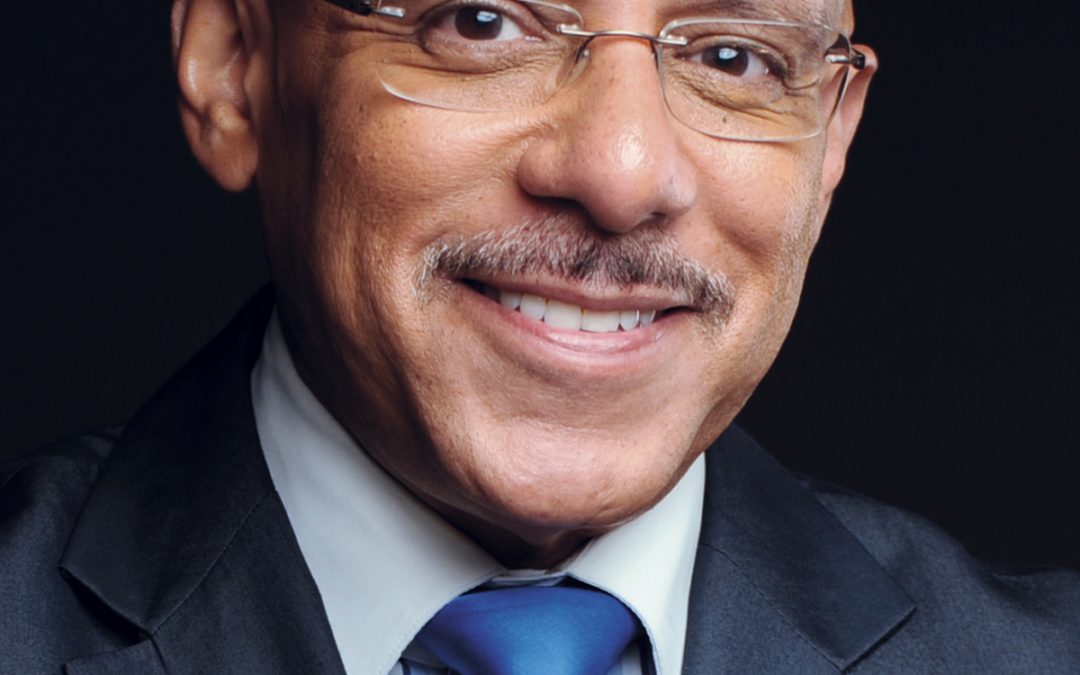 Senator Vincent J. Hughes (D-Philadelphia/Montgomery) applauded the Pennsylvania Higher Education Assistance Agency (PHEAA) Board of Directors for ensuring recipients of the Pennsylvania State Grant Program did not lose any funding, pending passages of the state... 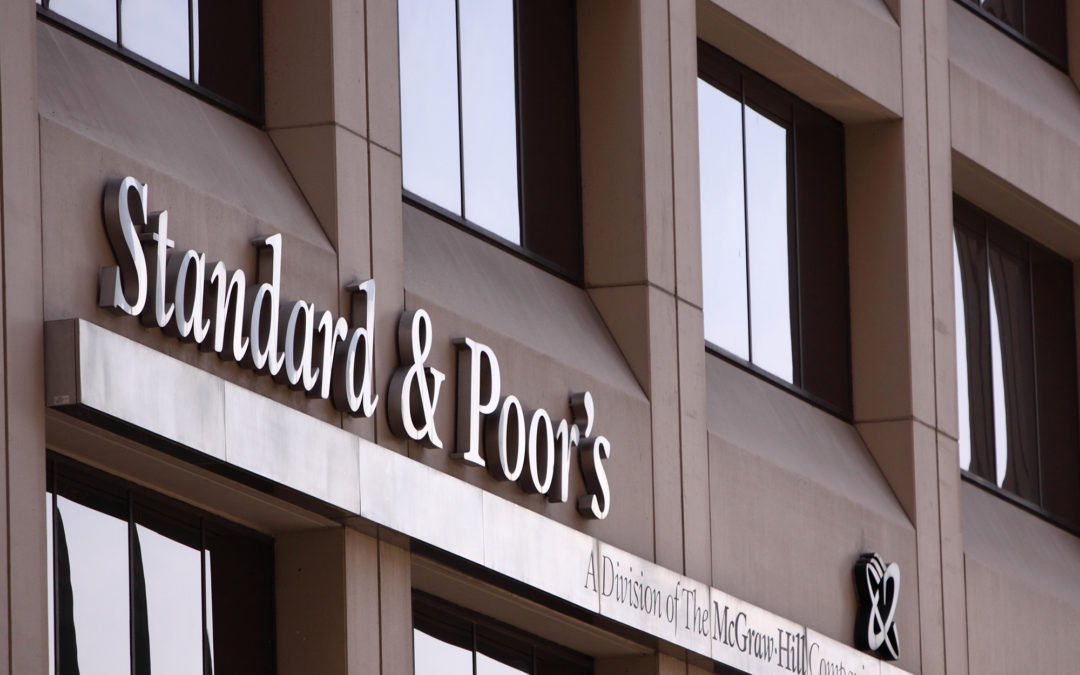 Harrisburg – October 28, 2015 – At the request of state Sen. Vince Hughes (D-Phila.), the Senate Democratic Policy Committee today held a hearing on the devastating impact that the state’s 120-day budget impasse is having on schools across the state. “While many of...

Democratic Leaders Outline Specific Revenue Initiatives Harrisburg – November 15, 2013 – On the heels of the Independent Fiscal Office’s (IFO) release of its budget outlook report suggesting that Pennsylvania is facing a structural deficit of $839 million next year,...

HARRISBURG, May 9, 2012 – Following Senate passage of a $27.6 billion budget plan, state Senator Vincent Hughes (D-Phila./Montgomery) called the plan a step towards a budget that truly reflects the needs of all Pennsylvania’s citizens. The plan restores over $500...

“With this budget address, Governor Corbett has once again proven his disconnect with Pennsylvania citizens. Despite what the governor may have said today, the reality is Pennsylvania’s job creation has been stagnant, economic development is at a standstill and public education – which is still dealing with last year’s billion dollar body blow – is getting hit again.

HARRISBURG, Dec. 20 – Democratic leaders from the state House and Senate joined together today to urge Governor Tom Corbett and leaders of the Republican-controlled legislature to end their extreme ideological crusade and to begin leading on the issues that matter to working, middle-class families.

PHILADELPHIA, Dec. 17, 2010 — State Sen. Vincent J. Hughes today urged local community leaders to spread the word about the upcoming battle in the legislature as a looming deficit threatens funding for local programs. “If you are not out there spreading the...

WHO: State Sen. Vincent Hughes (D-Phila.)and a broad coalition of public and private sector leaders from across the region WHAT: Strategy session to address severe impact of current state budget cuts and the worsening fiscal crisis projected for next year WHEN:...