Pennsylvania State Senator Vincent J. Hughes is a leading progressive voice on local, state, and national issues. His colleagues elected him to be the Democratic Chairman of the Senate Appropriations Committee in 2010 and he continues to bring proactive leadership to that role.

As a key member of the Senate’s Democratic leadership team, Sen. Hughes is a champion for major policy issues such as expanding healthcare for low-income workers, raising the minimum wage, defending the right to vote, fighting for increased funding for public education, and rebuilding the state’s distressed communities. As Democratic Chairman of Senate Appropriations Committee, Sen. Hughes holds a major role in developing Pennsylvania’s annual budget of nearly $34 billion, carefully guiding the state’s spending priorities.

In the fight for the full implementation of the Affordable Care Act in Pennsylvania, Sen. Hughes took a leadership role to help the Pennsylvanians who may not have had health care otherwise. The centerpiece and final part of this struggle was the successful implementation of Medicaid expansion, which currently provides health insurance to more than 1.1 million low-income working people who previously could not afford coverage.

Ensuring access to our democracy is another of Sen. Hughes’ top priorities on a state and national level. He has introduced legislation pushing for automatic voter registration, which received statewide attention. Sen. Hughes is a co-chairman of the National Commission for Voter Justice, an organization that has traveled across the country taking testimony and revealing the numerous voter suppression tactics being utilized in communities throughout the nation.

Sen. Hughes’ continues to push for a legislative and pragmatic response to reforming Pennsylvania’s criminal justice system. In a successful, bipartisan effort, he led the establishment of the First Chance Fund, which drives budgetary support for the children of incarcerated prisoners. Children who have incarcerated parents are 70 percent more likely to end up incarcerated, unless reached by intervention programs at an early age. Sen. Hughes is committed to break that cycle.

Once again working in bipartisan fashion, Sen. Hughes recently helped to create the $60 million School and Community Anti-Violence Fund, which provides support for schools and local communities aiming to reduce violence, especially among our youth.

Sen. Hughes is one of Pennsylvania’s leading legislative advocates in the fight for education equity. He works locally and nationally in the effort to rebuild crumbling school infrastructures across the state and around the nation.

Sen. Hughes is the legislative leader for the Pennsylvania Promise initiative, a statewide effort to provide free college for state residents. As a part of his mission to provide families with increased support to make higher education more affordable, he also recently partnered with the state treasurer, co-authoring legislation that established the Keystone Scholars Program. This initiative creates a college savings fund for every newborn child in Pennsylvania. Sen. Hughes is heavily involved in the rebirth of Cheyney University. He serves as a member of the Council of Trustees at Cheyney University and is working with academic, business and philanthropic leaders to propel the institution forward. He and his family have established the James Hughes Memorial Scholarship Fund, in honor of his late father. To date, the fund has awarded more than $1 million in college scholarships to students from challenged circumstances who are talented and want to “make a difference.”

The senator has been recognized both locally and nationally for his work on HIV/AIDS, as well as his efforts to raise awareness on the challenges of mental and behavioral health in the African American community.

Though his work has taken him all over Pennsylvania, the U.S., and around the world, Sen. Hughes remains extremely dedicated to the progress of his 7th Senatorial District, which is comprised of parts of Philadelphia and Montgomery County. He is a member of Mt. Carmel Baptist Church, and is supported by his loving wife, actress, entertainer, and activist Sheryl Lee Ralph, and their blended family of four children. 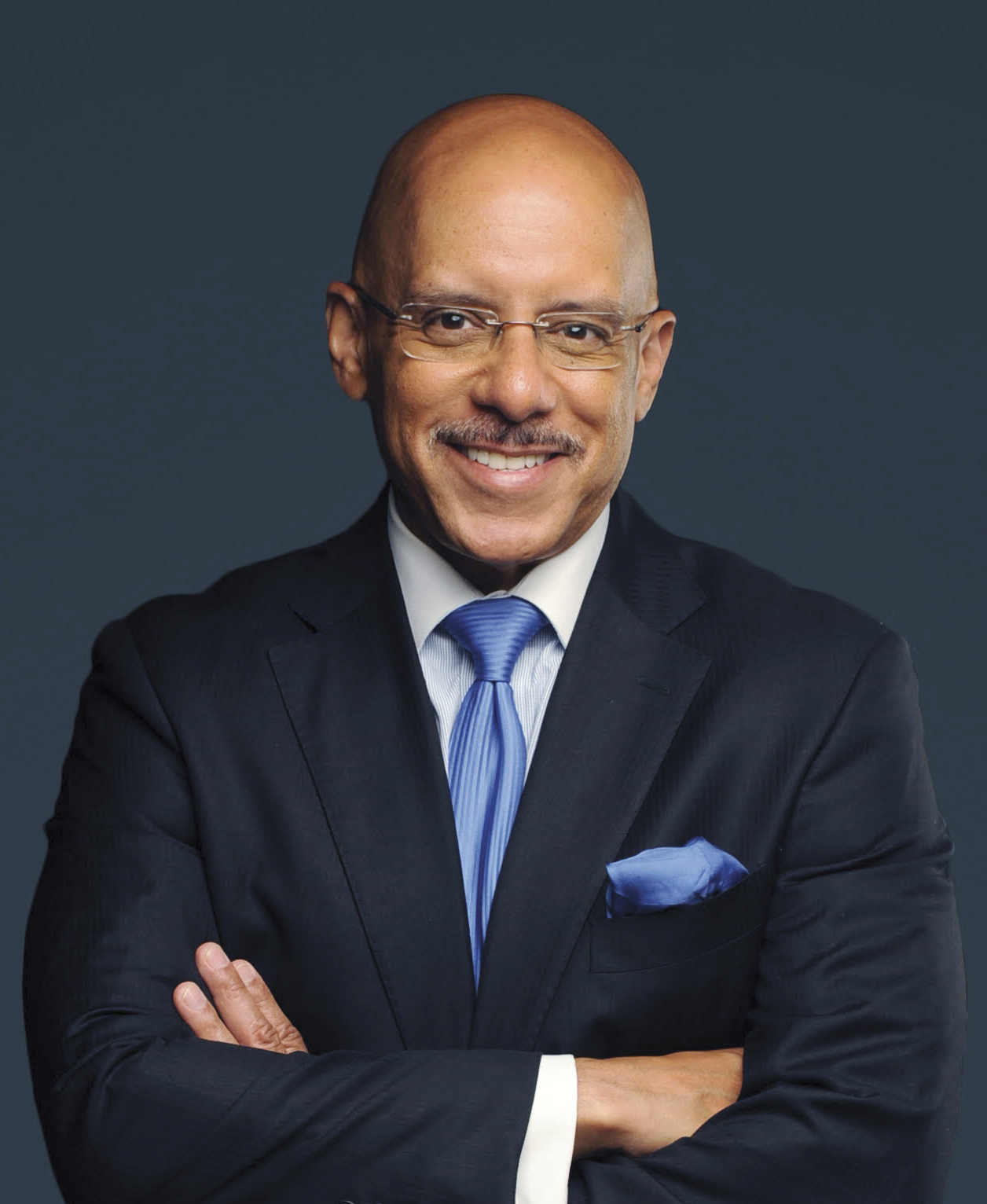