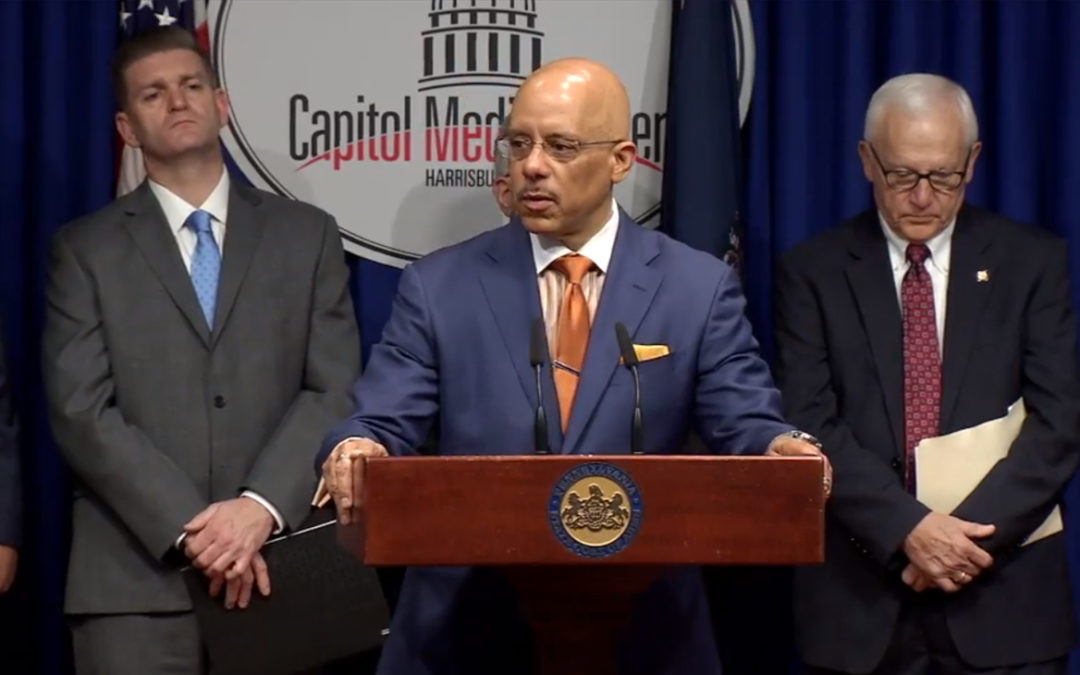 Harrisburg, May 7, 2019 − Senator Vincent J. Hughes (D-Philadelphia/Montgomery) stood with legislative members of the Task Force on Lead Exposure for a press conference to discuss the legislative recommendations that were part of ‘Lead Exposure Risks and Response in... 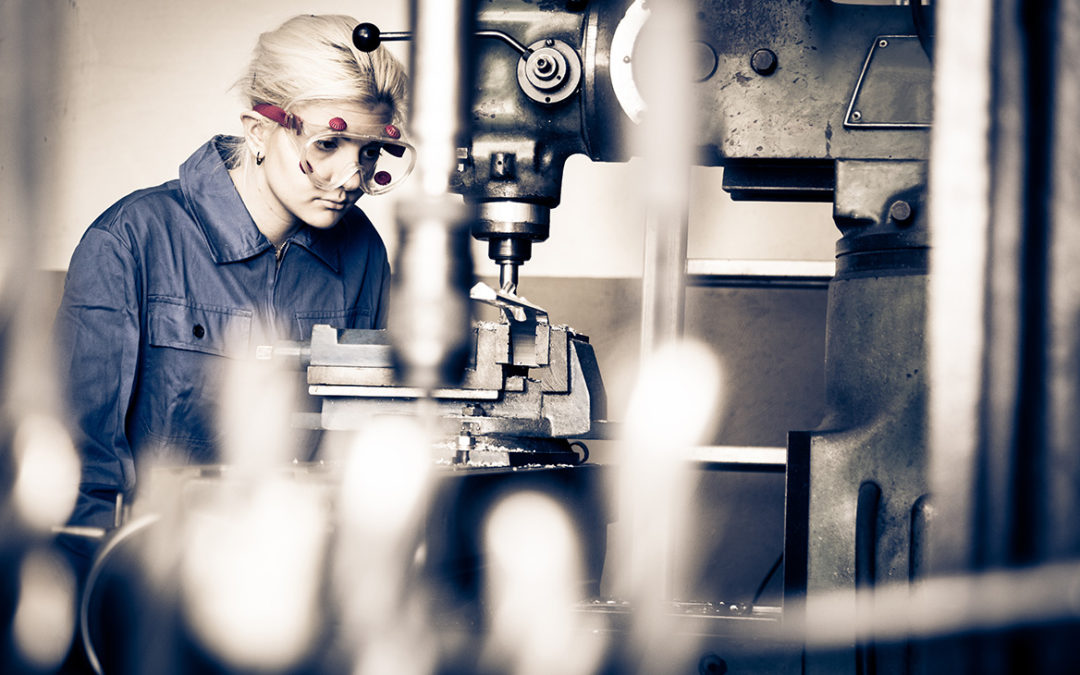 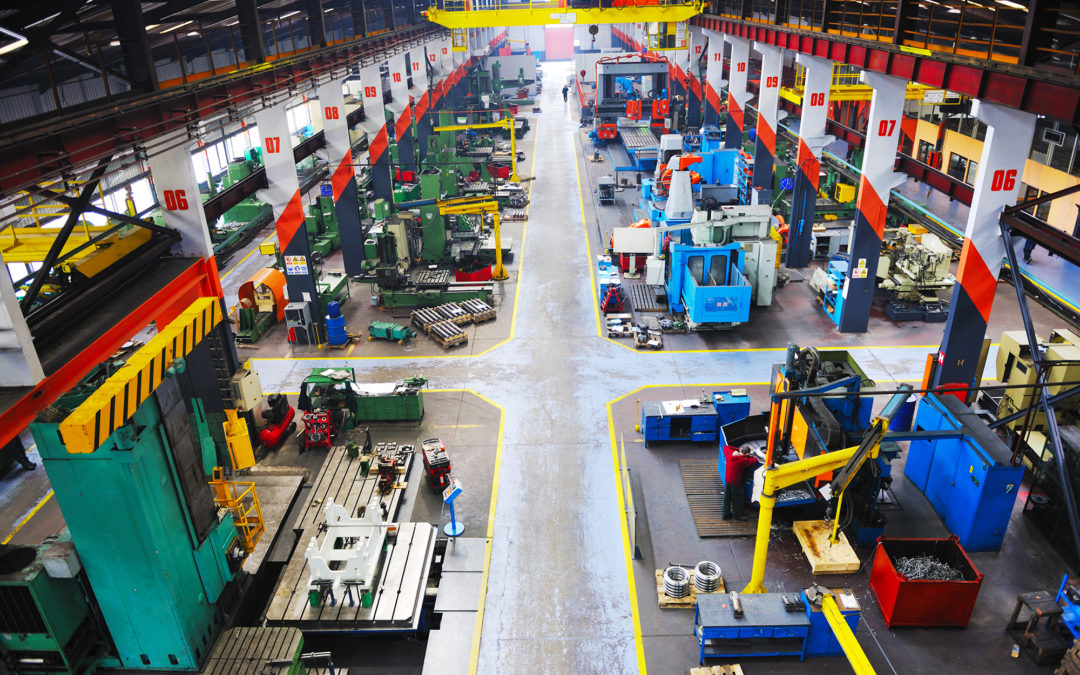 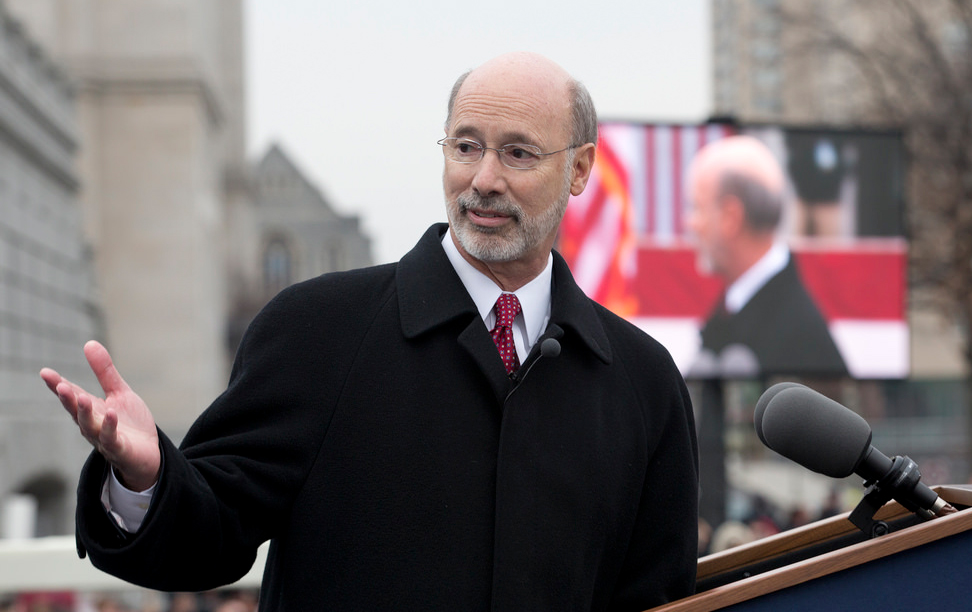 Senate Democrats have been in the forefront of efforts to address exposure to lead Harrisburg – Sept. 1, 2017 – State Sen. Vincent J. Hughes and Senate Democrats applauded Gov. Tom Wolf’s support of universal testing of children under the age of 2 to determine their...