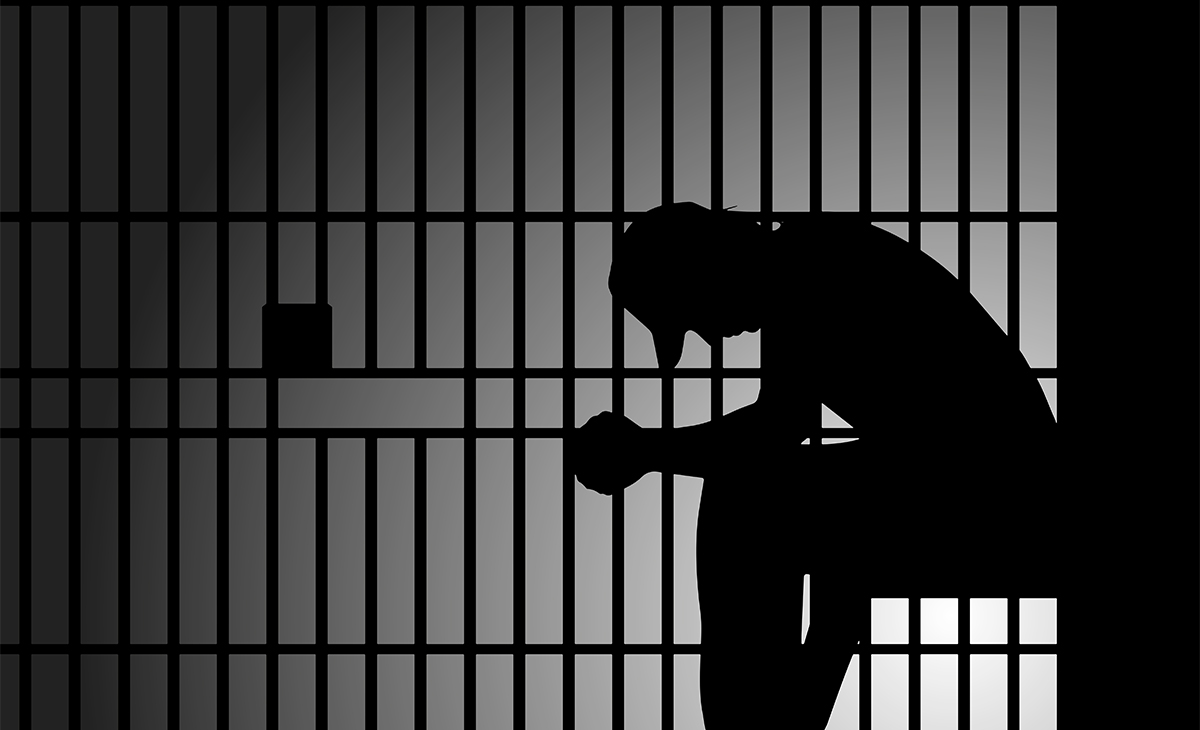 “Our criminal justice system often fails to protect the rights of the accused who are spending time in prison for crimes they did not commit,” Sen. Hughes said. “Our laws do not do enough to ensure the integrity of a conviction, and we have to take a stand to fix this issue. Other states, including some that neighbor Pennsylvania, are enacting criminal justice reforms like the ones I’m proposing. We must support these types of progressive criminal justice reforms in the commonwealth.”

The Pennsylvania Innocence Project points to fourteen cases where convictions of Pennsylvania residents have been overturned as a result of new evidence. DNA evidence has helped exonerate 102 people across the U.S., many of those initial convictions were a result of false confessions and a corrupt criminal justice system. The result: 38 criminals were allowed to live freely and commit 48 additional crimes.