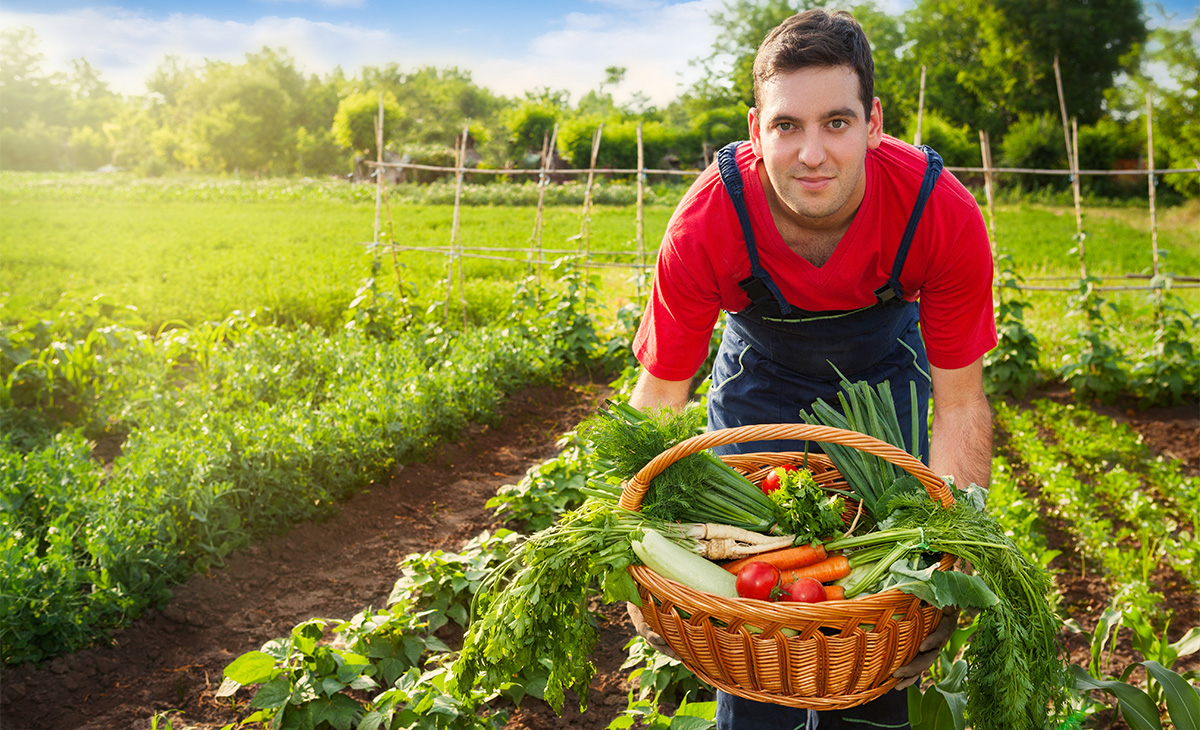 Harrisburg – March 6, 2019 – Senate Democrats said today that they are sponsoring a three-bill legislative package designed to provide additional tax credits to farmers, encourage the use of locally sourced food and expand farmers’ markets.

Hughes’ legislation would raise the Rural Jobs and Investment Tax Credit from its current capped amount of $1 million per year to $20 million over four years.

“A comprehensive economic plan requires investments in a broad array of industries, including agriculture,” Hughes said.  “There is strong justification to raise the tax credit cap and allow farmers to retain and reinvest because agriculture is a key feature of our economy.”

Hughes noted that 48 of 67 counties in Pennsylvania are classified as rural and that more than a quarter of the state’s population lives in rural counties.

Schwank, who has a long record of involvement in agriculture issues, is the prime sponsor of a measure to help farmers sell their products locally.  Under Schwank’s legislation, the requirement for using the lowest bidder on a state contract for the purchase of food would not apply to locally sourced products, provided the deviation in price was not more than 10 percent from the lowest bidder.

“It is important that local markets be better developed, and one way to achieve this goal is through a pricing incentive that encourages the use of food produced in state,” Schwank said.  “Our farms are able to deliver high-quality foods to local markets at reasonable prices.”

Pennsylvania has more than 58,000 farms and an estimated 7.7 million acres are involved in agriculture production.  According to survey data, 93 percent of Pennsylvanians prefer locally produced food.

Haywood said rising demand has opened an opportunity to expand the Farmers’ Market Development Program to serve more communities.  His legislation would enable grants through the program to be used for agritourism initiatives, renovations, and establishment of new satellite locations the bill also increases grants per market from $10,000 to $100,000.

“Consumer demand for fresh blueberries, mangoes, and spinach continues to grow exponentially and the expansion of farmers’ markets provide local access to fresh fruits and vegetables,” Haywood said.  “Farmers’ markets offer an effective way to make fresh foods available, especially in areas where they are not.”

Pennsylvania has the fourth-largest market in the nation for direct farm sales.

The senators indicated that they were reintroducing the legislation.  The bills were initially introduced last session (Senate Bills 1075 -1077) but were not scheduled for a vote.