Michelle Roberson is a #WomanMakingADifference

Bianca Roberson’s tragic death on June 28, 2017 could have been the end of her story, but her mother, Michelle Roberson, is fighting to prevent another senseless road-rage shooting like the one that claimed her daughter’s life. Michelle worked with numerous organizations locally, across the state and even nationally to spread word of the dangers of loaded guns in vehicles. Michelle passionately advocates for sensible gun legislation. She strongly believes that had a semi-automatic handgun not been so accessible to Bianca’s killer, her daughter might still be alive today. Michelle’s valiant fight moved me to sponsor legislation in the Senate (SB 1264), as well as Rep. Carolyn Comitta in the House (HB 2669). Both would ban loaded guns in vehicles in the commonwealth of Pennsylvania. Michelle recently visited the capitol to advocate on behalf of Bianca’s law, sharing her daughter’s story and the goal of preventing road-rage shootings. Michelle Roberson’s passion and commitment to justice is the consummate example of women making a difference. 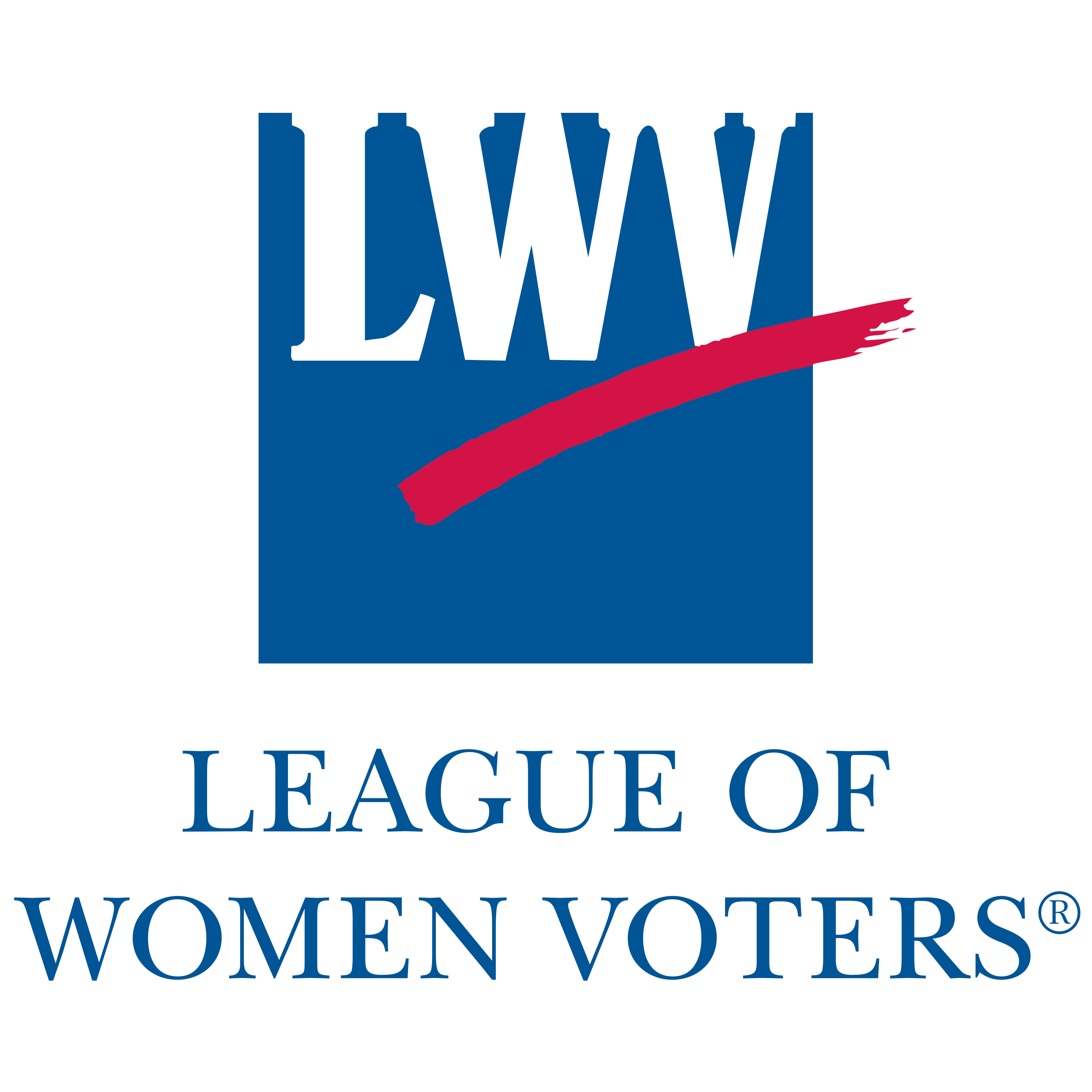 The deadline to register to vote in the upcoming November election is October 9th. The League of Women Voters of Pennsylvania (LWVPA) is a citizen organization that never supports or opposes a candidate or political party yet helps voters to learn about government issues and candidates. LWV studies and discusses issues to help members understand government problems so we can make informed decisions when voting and let our elected officials know where we stand on the issues.
Learn More