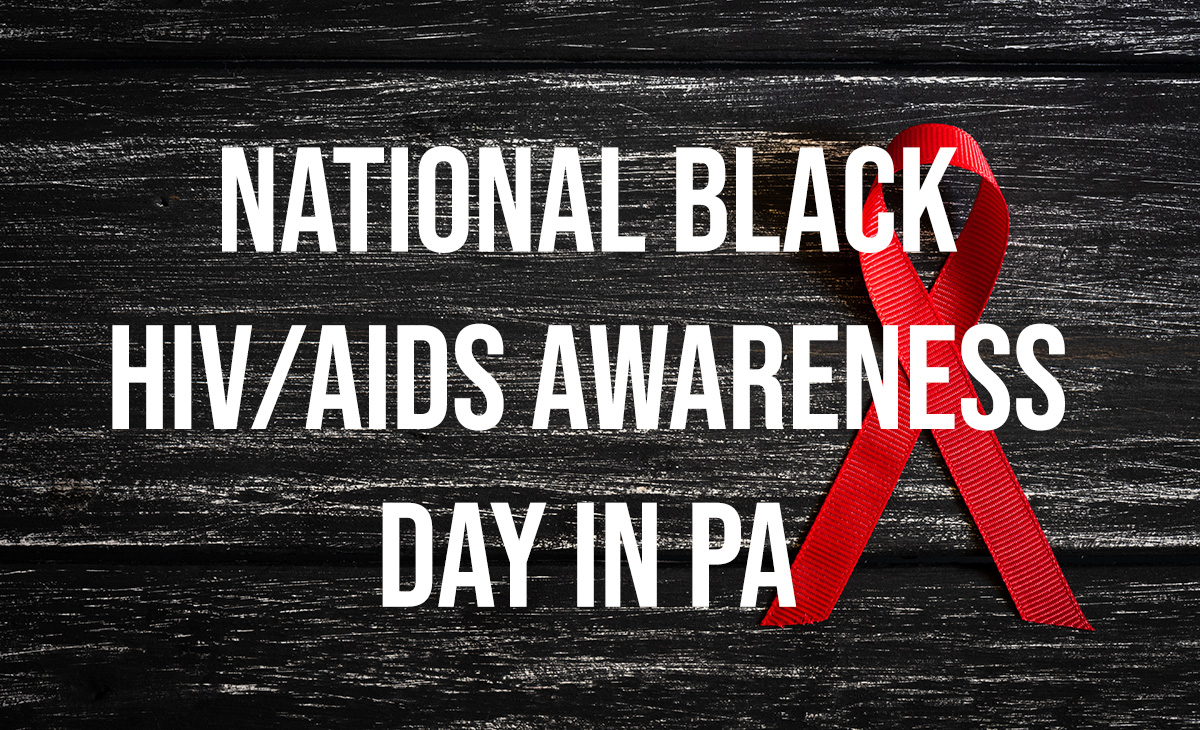 National Black HIV/AIDS Awareness Day began more than two decades ago as a grassroots effort with hundreds of organizations. This yearly initiative encourages Black people to get tested in the hope of putting an end to the disease.

“While the current pandemic has taken center stage as it relates to public health, the HIV/AIDS epidemic is far from over,” Wheatley said. “Nearly 1.2 million people nationwide are living with the virus; 14% of those don’t know they’re infected. African Americans have accounted for 42% of the diagnoses in 2018, the most recent statistics available, while they comprise just 13% of the overall population nationwide. With treatment and medication, people are living longer lives, but sadly, there’s still no cure and prevention remains the best option. That’s why it’s so important to get tested.”

“As we remain in the midst of the COVID-19 pandemic and its disproportionate impact on Black and brown people, let us not forget the that we must remain vigilant in the fight against HIV/AIDS, which has plagued the Black community for years,” Hughes said. “Getting tested, knowing your status and practicing safe behaviors are just as important now as they have ever been. We are grateful for the advances in science that continue to create better qualities of life, but we must continue to raise awareness and support research for a cure to HIV/AIDS.”

Pennsylvanians can receive information on confidential testing by calling the state HIV/AIDS hotline at 800-662-6080 or the Pennsylvania Department of Health at 717-783-0572.