Time Running Out to Apply for Anti-Violence Grants 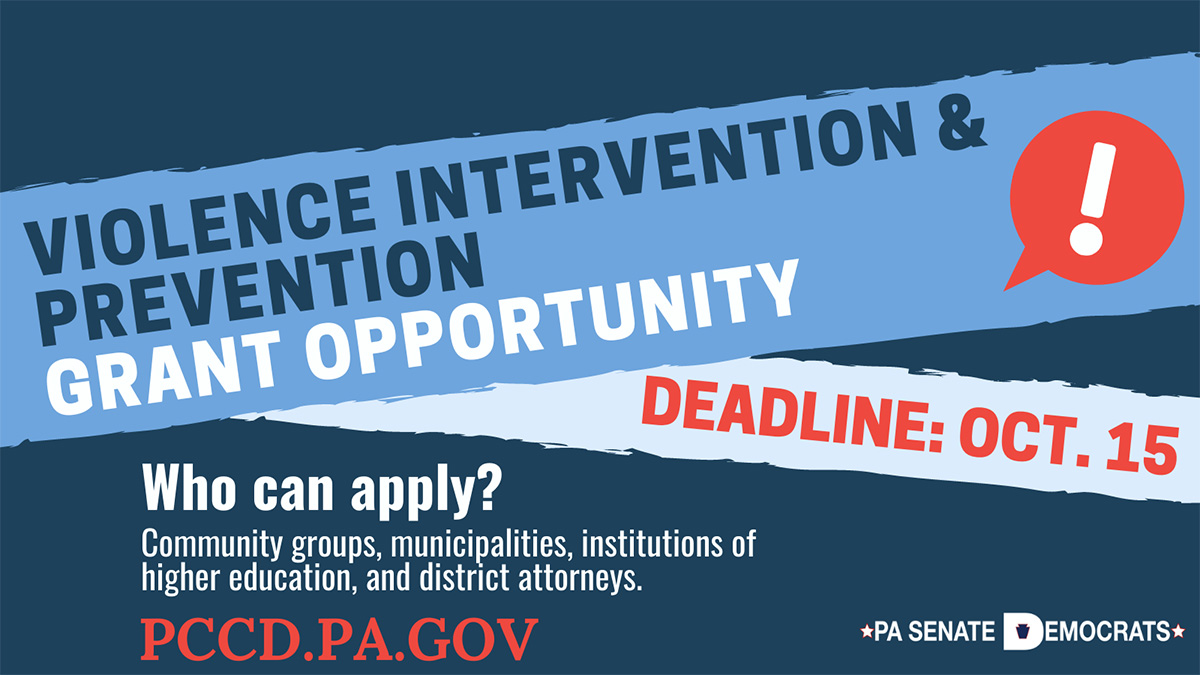 Pennsylvania’s current state budget contains more than $24 million to help community groups intervene in the surge of violence that has spread through our neighborhoods since the pandemic started.  However, with only two weeks to go before the application deadline, state officials have received only 34 completed applications, with dozens more started but not finished. 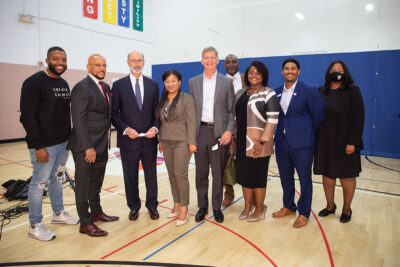 Gov. Tom Wolf has recognized that this is a critical time for our communities and has worked with the General Assembly to provide this funding, which is distributed through the Pennsylvania Commission on Crime and Delinquency (PCCD).  As a member of the PCCD board, I am fighting to prioritize neighborhood-based organizations to have access to resources that they have found difficult to qualify for in the past.

Several weeks ago, PCCD announced the winners in the last round of funding and many smaller community groups won grants.  You can see that list here.

Gov. Wolf recently joined me at the West Philadelphia YMCA to urge local leaders to apply for the next round of funding.  The deadline is October 15.

Community-based organizations, institutions of higher education, municipalities, district attorneys and counties are eligible to apply. Awards will range from maximum budgets of $50,000 to $2,000,000 for project periods spanning up to two years.

To find out more on how to apply, click here.

Awards will be announced at the December 1, 2021 School Safety and Security Committee meeting, with projects slated to begin January 1, 2022.