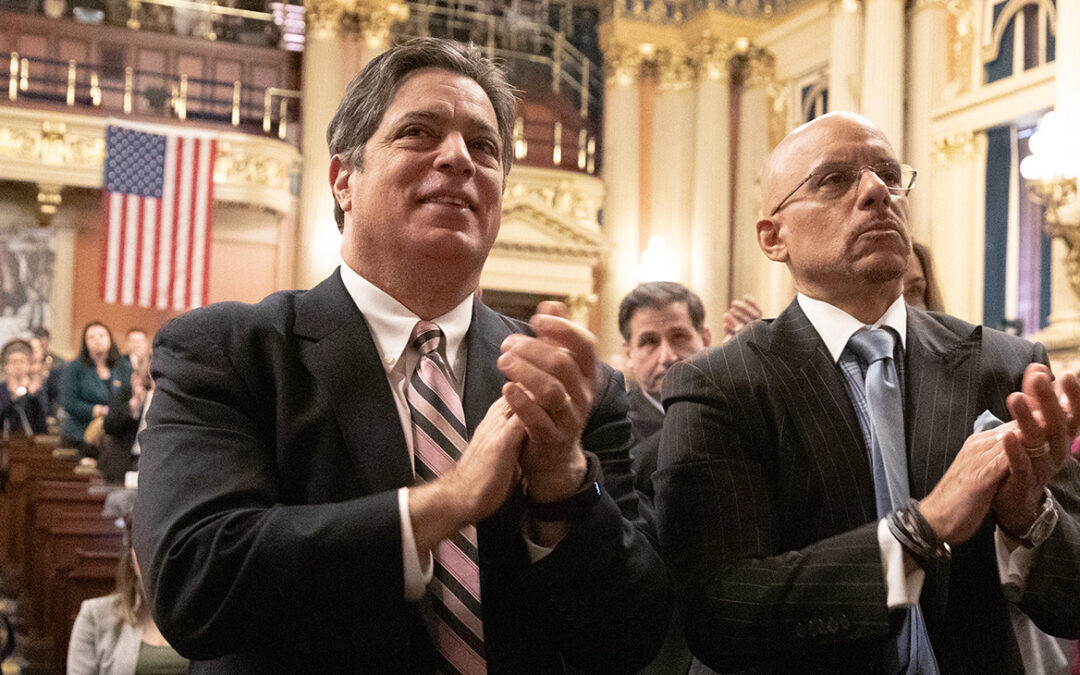 Senator Hughes thanks Gov. Wolf for working to keep AmerisourceBergen in Montgomery County, which will bring than more 550 new jobs to the area

Harrisburg – March 12, 2018 – Bolstering farms and farmers, promoting the use of locally produced food and significantly increasing a tax credit to spur job creation and investment in rural communities is the focus of a package of bills offered by three state Senate Democrats.

HARRISBURG, March 14, 2012 – – Pennsylvania’s stunning loss of 9,000 jobs in January is astounding considering there was robust national employment growth of over 730,000 new jobs during the past three months, Senate Democratic leaders said today.