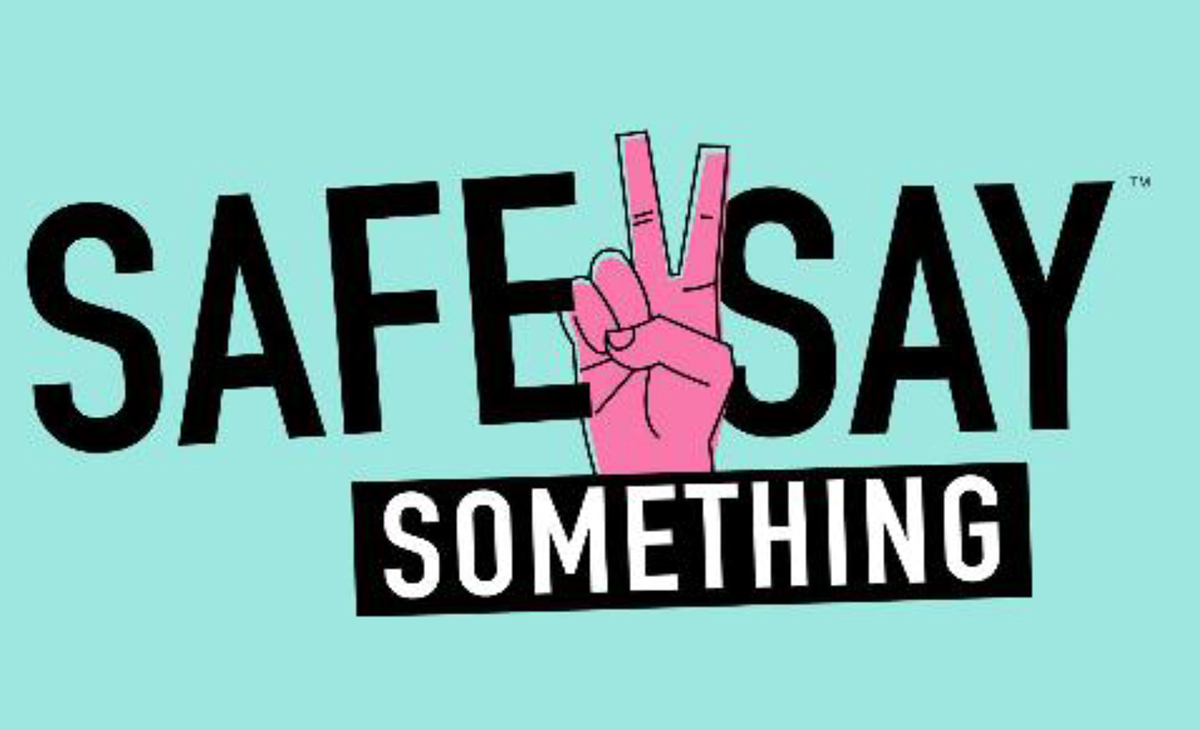 The resolution is to recognize the Safe2Say Something (S2SS) program and the impact it is having in its early stages to help improve safety in Pennsylvania’s schools. The S2SS program was established by Act 44 of 2018 as a resource for anonymous threat reporting of unsafe, potentially harmful, dangerous, violent or criminal activities in schools or to individuals.

“The Safe2Say Something Program is saving lives and we are proud to have this important resource in Pennsylvania,” Sen. Hughes said. “We have seen a tremendous impact in the early stages of the program, which shows students and school communities have embraced taking an active role in the safety process. I am thankful for the bipartisan support of this important safety mechanism and look forward to working with my colleagues in the legislature to enact more policy initiatives that improve safety in our schools and communities.”

More than 23,000 reports were made between Jan. 14, 2019 and June 30, 2019, many of which regarded bullying, self-harm suicide ideation and mental health issues, according to the Safe2Say Something inaugural report. Approximately 864,333 Pennsylvania students have been trained on the threat-reporting program, which is administered by the Office of the Attorney General, since it went live on earlier this year.

“Recognizing that students, parents and teachers are often the first to notice when something is not right or to hear about a potential threat, the Safe2Say Something program was developed to provide those individuals with an anonymous, safe and secure way to report potential threats, erratic behavior, bullying or a number of other safety concerns,” Sen. Browne said. “There is no question that this program is contributing to a safer school environment. The success of Safe2Say lies in a caller’s trust that they will remain anonymous and that their tip will be taken seriously and acted upon swiftly. I am pleased to have worked with Senator’s Hughes and Martin as well as Attorney General Shapiro to develop this essential program and to celebrate the inaugural Safe2Say Something week in Pennsylvania.”

The Safe2Say Something program is modeled after Colorado’s Safe2Tell Program, created in 1999 following the Columbine tragedy. Pennsylvania is now considered a national model with this anonymous tip-line and it has demonstrated in a short time that it serves a vital need in our schools.

“It is extremely encouraging that Safe2Say Something is working exactly as intended, creating an extra layer of protection for students and school personnel,” Sen. Martin said. “Keeping our schools safe requires every member of the community to remain vigilant of potential threats to the wellbeing of students, and I am thankful that so many people are using this program to communicate those concerns to the proper authorities.”

The legislature passed a $1 million funding increase to the S2SS operating budget as a part of the 2019-20 budget. The funding helps ensure S2SS has all the necessary resources to help protect our schools and communities across the commonwealth.

You can view the full report release by the Attorney General on August 1, 2019 at https://www.safe2saypa.org/.