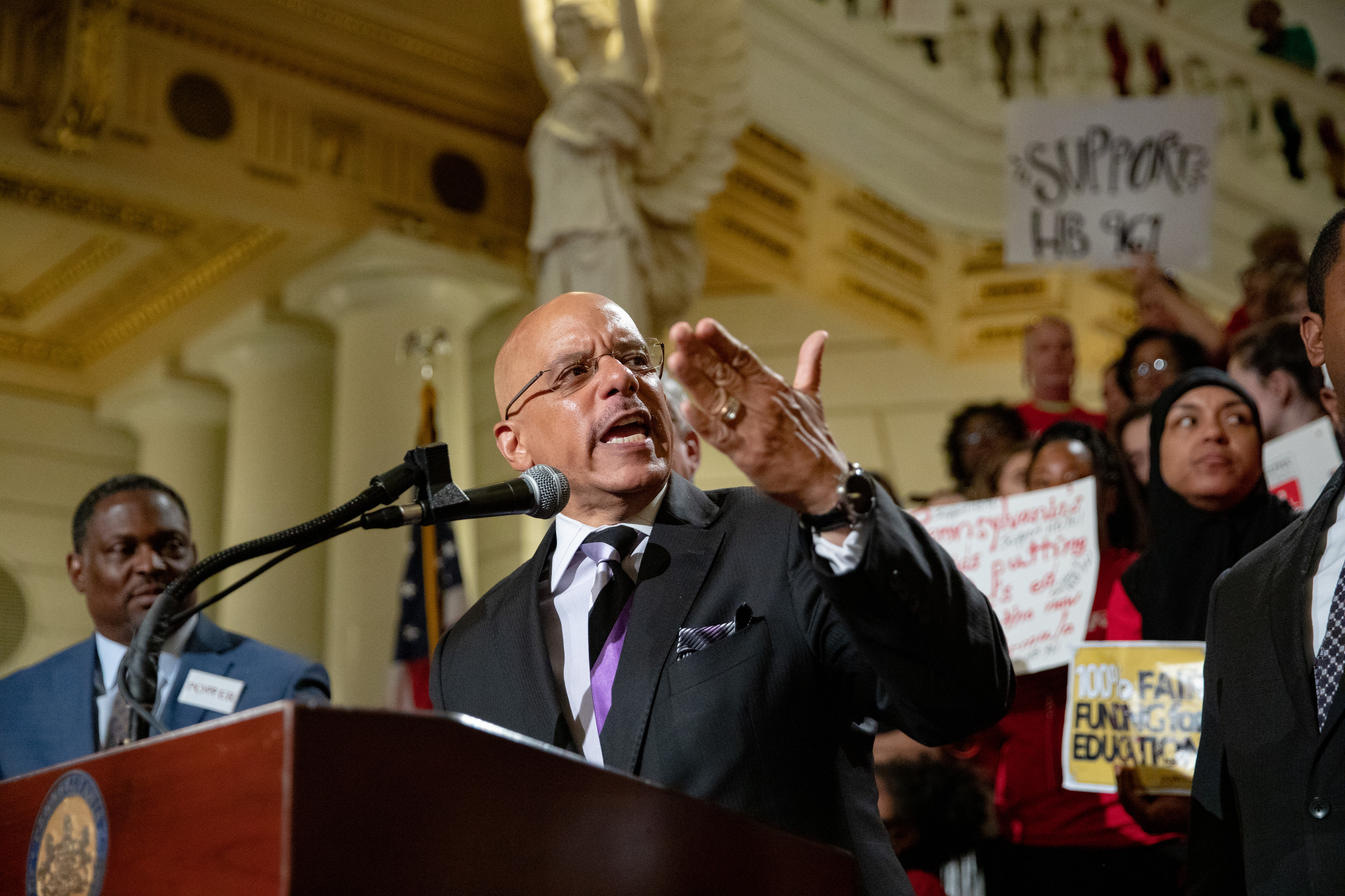 “As a result of some excellent policing along with a few miracles, no police officers or citizens died in Wednesday’s horrifying confrontation in Philadelphia. I really don’t believe people comprehend how tragic that incident could have been. We are blessed that although a community and a city are traumatized, no lives were lost.

What more will it take? How many more incidents do we need before the message is received that commonsense gun laws, which are widely supported in overwhelming numbers by all political sides, are fundamentally necessary in this state and across this nation?

I support Gov. Tom Wolf and his efforts to address the public health crisis of gun violence we face in communities across the commonwealth. His unilateral efforts are necessary in a state where the legislature has failed to respond to the demands of the millions of people who want smart, thoughtful and commonsense gun laws. The majority leaders in the Pennsylvania House and Senate have a responsibility to move the sensible legislation that I and my colleagues have introduced – which have languished in committee – in order to build off of the Governor’s action today. Anything less disrespects the thousands of lives lost and ignores the devastation that could have happened this past week.”