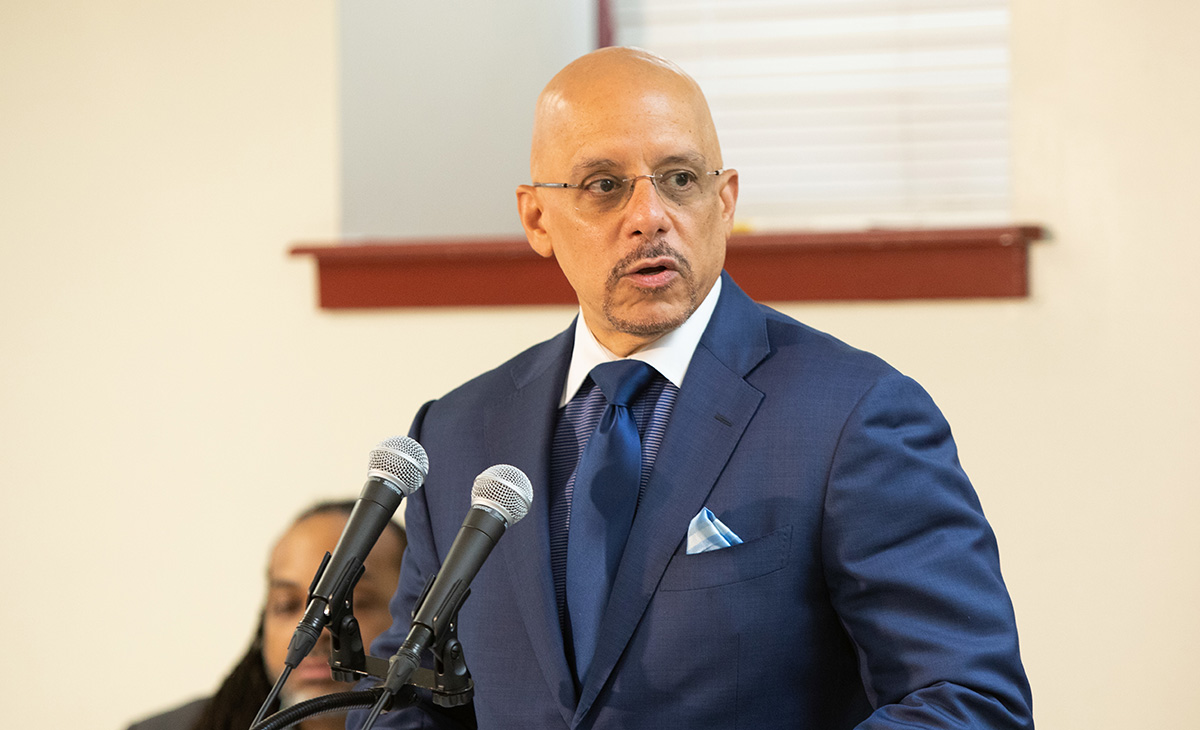 “I join my colleagues in calling on Doug Mastriano to immediately resign from the Pennsylvania Senate. He is unfit to serve. His participation in yesterday’s insurrection and attempted coup on behalf of Donald Trump is disgraceful and places a permanent stain on the state Senate.

His continued presence in the Senate is offensive and should be unacceptable to every Pennsylvanian, regardless of political party.

Make no mistake, since Election Day, Mastriano openly conspired with Donald Trump to lay the foundation for yesterday’s attempted coup.

Like all aspiring autocrats, Mastriano and Trump manipulated the very people who placed their faith in them and convinced them to do their bidding. Together, they proudly fanned the flames of insurrection. Yesterday, Mastriano traveled to Washington D.C. to see the fruits of his efforts and admire his work.

Today, because of Trump and Mastriano’s efforts, four people are dead, and the United States’ reputation as the world’s greatest democracy has been irreparably damaged. Not surprisingly, Mastriano is trying to minimize his role in yesterday’s attack on democracy and deflect the blame to others.

Let’s be clear — an arsonist who didn’t expect his fire to burn out of control is still an arsonist. Mr. Mastriano and Mr. Trump own this.

There may be a place in this world for those who actively participate in destroying our democracy, but that place is not the Senate of Pennsylvania. Doug Mastriano needs to resign his office immediately.”