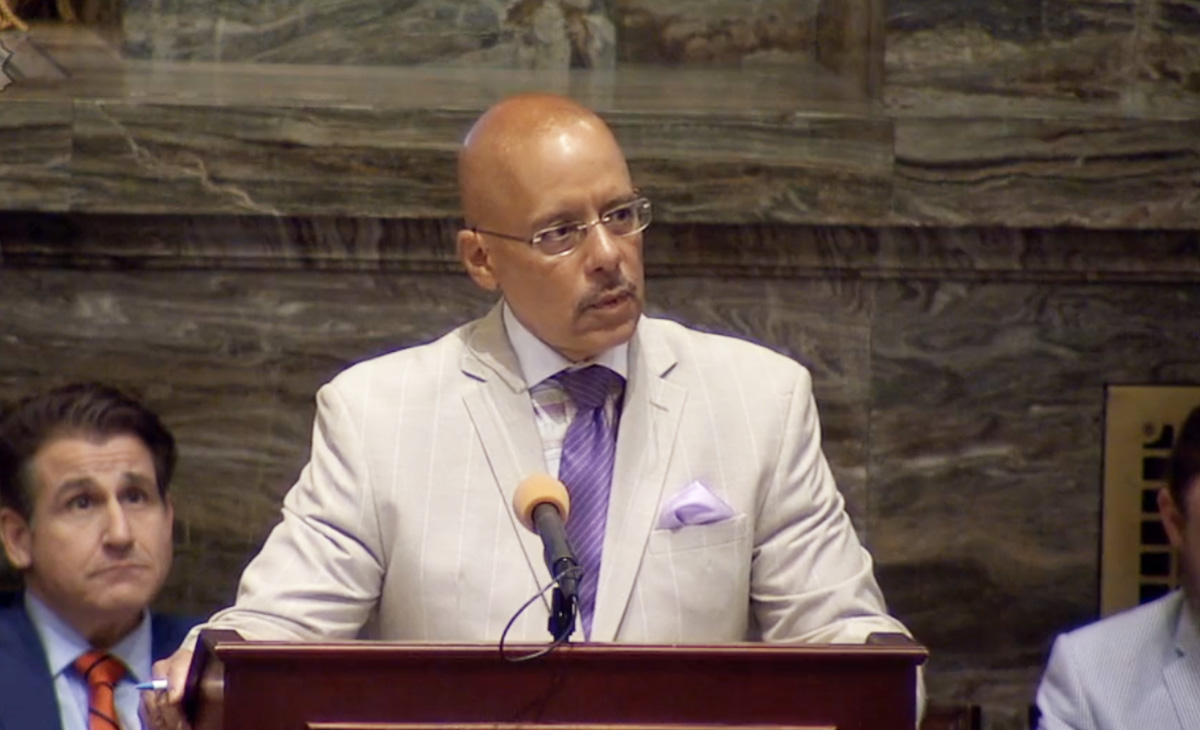 HARRISBURG — June 10, 2020 — State Senator Vincent Hughes issued the following statement after Senate Bill 1166 passed the senate Wednesday. An amendment from Senator Hughes  was also adopted by the Senate Wednesday and would prohibit racial and ethnic discrimination in the commonwealth by way of the Pennsylvania Constitution, if the bill becomes law.

“Discrimination based on race is cooked into the DNA of this nation and we must take action to explicitly prohibit racial and ethnic discrimination in Pennsylvania’s Constitution. It’s reflected in our long and troubling history in Pennsylvania, our nation’s foundational documents, our education system, our lending practices, housing access, health care, hiring and how we police. We need additional protections based on that history and the reality in this nation right now. I am pleased the Senate adopted this amendment.”