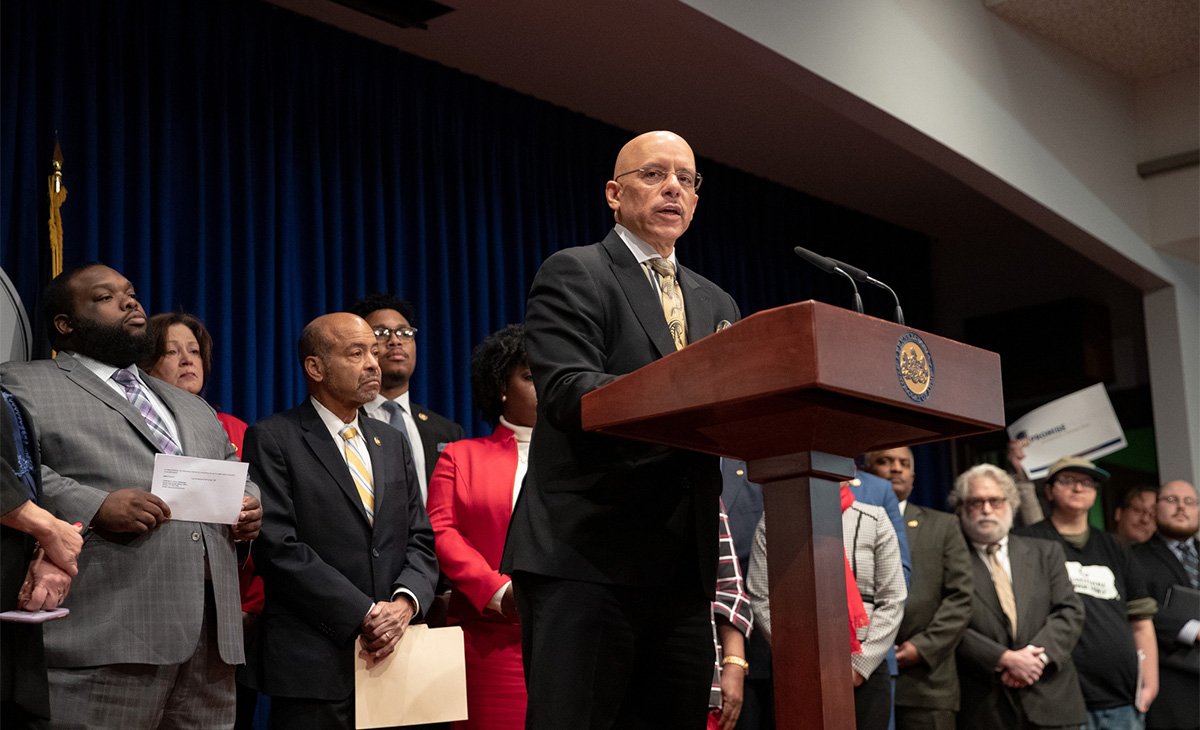 Sen. Hughes said a look at the costs of higher education is critical because Pennsylvanians currently carry the highest average student debt burden in the nation, around $36,000 per person. Additionally, higher education costs have also risen 45 percent in the past 10 years, which has increased the strain on low- and middle-income individuals and families looking to use education to ensure economic security.

“I am very excited to introduce this Higher Education Affordability Week resolution and I look forward to promoting solutions to one of the biggest issues people across our state face,” Senator Hughes said. “In order to really shift the conversation, we have to take a look at what we are doing to maximize higher education opportunities and allow people to have a fair chance to succeed without incurring extreme amounts of debt. I plan on having those conversations and working with my fellow lawmakers this week and beyond because I know we have to solve this problem if we’re going to give our people a chance at economic security.”

As a longtime advocate for education initiatives, Sen. Hughes will discuss several of his higher education affordability proposals and is set to participate in several events at the capitol, as a part of Higher Education Affordability Week:

Ahead of Higher Education Affordability Week, Senator Hughes participated in a press conference for the statewide roll out of the Keystone Scholars program on March 22. He joined several elected officials, touting the benefits of college savings using the Tap 529 program and the $100 investment to eligible newborns whose parents sign up for the program.

Sen. Hughes will be available to discuss higher education affordability and his proposed solutions Thursday and Friday upon request.