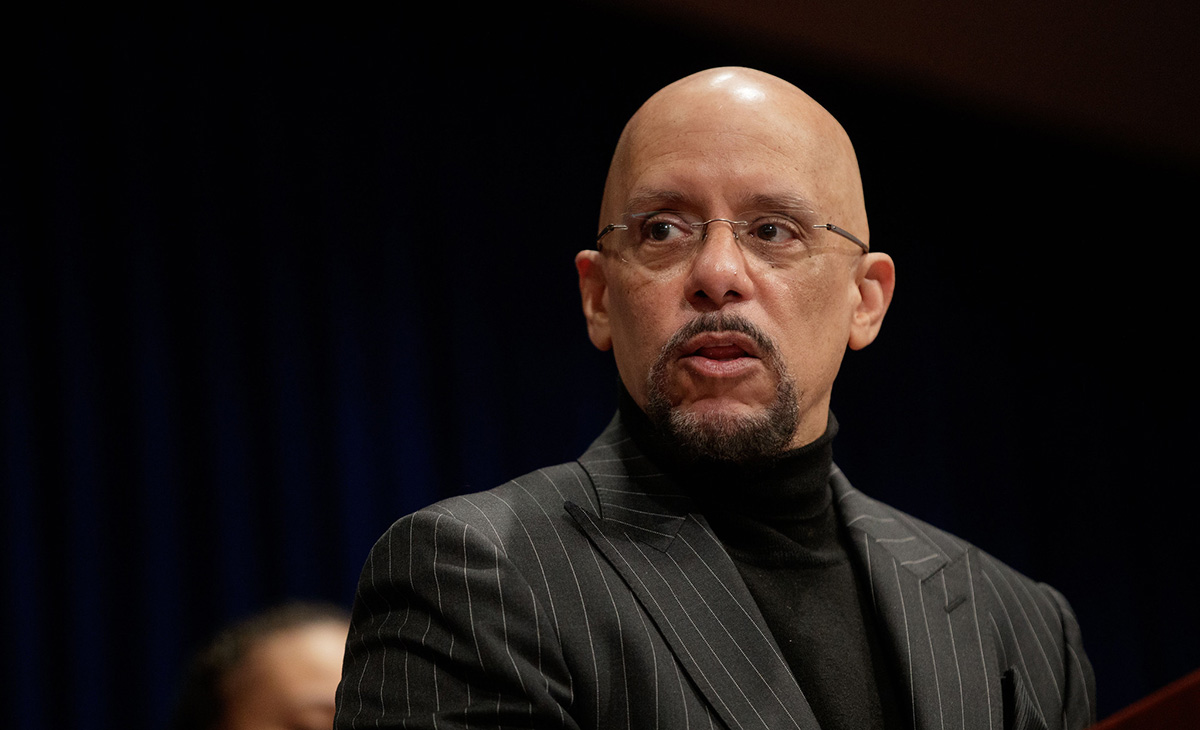 “Tiffany Fletcher should still be alive.

Instead, her life was cut short because of senseless shooting. The 41-year-old’s three children are now without their mother. A “beautiful woman” who changed the community is gone from this earth, forever.

Ms. Fletcher lost her life last Friday. She got caught in the crossfire of a gunfight while working at the Mill Creek Recreation Center in West Philadelphia.

She died trying to make our city and our community better.

While we did not know her personally, my wife Sheryl and I stand with Ms. Fletcher’s family, friends, and all who loved her as they grieve this tragic and unnecessary loss.

Just two days before this devastating shooting in West Philadelphia, my colleagues and I stood with Governor Wolf at a recreation center in North Philadelphia to announce $105M in state funding for neighborhood groups across Pennsylvania to help them invest in their communities by stopping the madness of gun violence.

Authorized as part of the state budget, this new funding is part of a three-pronged approach to address gun violence. The other parts include $135M for local law enforcement to protect our communities and $50M for prosecutors to get shooters off the streets.

Unfortunately, this funding came too late to prevent Ms. Fletcher’s death and the deaths of almost 400 other Philadelphians so far this year from gun violence.

Let me be clear, the state’s new investment in gun violence prevention is historic, necessary, and long overdue.  As Senate Democratic Appropriations Chair, I proudly stood with my Philadelphia Senate and House colleagues and fought to secure these funds in the state budget.

However, securing proper financial resources is only one important step in solving our city’s gun violence problem.

We need permanent funding for anti-violence initiatives. We also need the Republican-controlled legislature in Harrisburg to pass commonsense gun laws or, at a minimum, allow local municipalities to enact gun-related ordinances to protect their citizens.

We need all levels of government, the private sector, and the nonprofit community to come together and with one voice say “put the guns down.”

At the same time, we must consciously and with an aggressive and intentional strategy, provide other paths to success.

According to local news reports, a 14-year-old boy was arrested in connection with Ms. Fletcher’s death.

Fourteen. Years. Old. This is not ok. This does not make sense.

No one wins in this shooting, or any other. Lives are forever changed with every shooting. A victim either loses their life or lives with the physical and emotional scars of being shot. The shooter goes to jail. Families are torn apart.

Our neighbors become prisoners in their own homes due to fear of violence.

And innocent bystanders, like Ms. Fletcher, become victims merely because they are in the wrong place at the wrong time.

Now more than ever, we must come together as parents, grandparents, aunts and uncles, community leaders, and neighbors to end this scourge that is destroying our neighborhoods.

We must reach out to the children raised in broken homes, attending broken schools, living in broken communities, and experiencing poverty and deep trauma, and change their perception that the odds are stacked against them and have been from the beginning. We must let them know there is hope.

We must speak up when we see a young person going astray and embrace them. We must connect them with people who can lift them up and put them on a different path:  the right one.

Addressing the gun violence is not easy, and the road ahead will be difficult, but we cannot and will not give up this fight.

The guns must be put down and different paths need to be provided!”