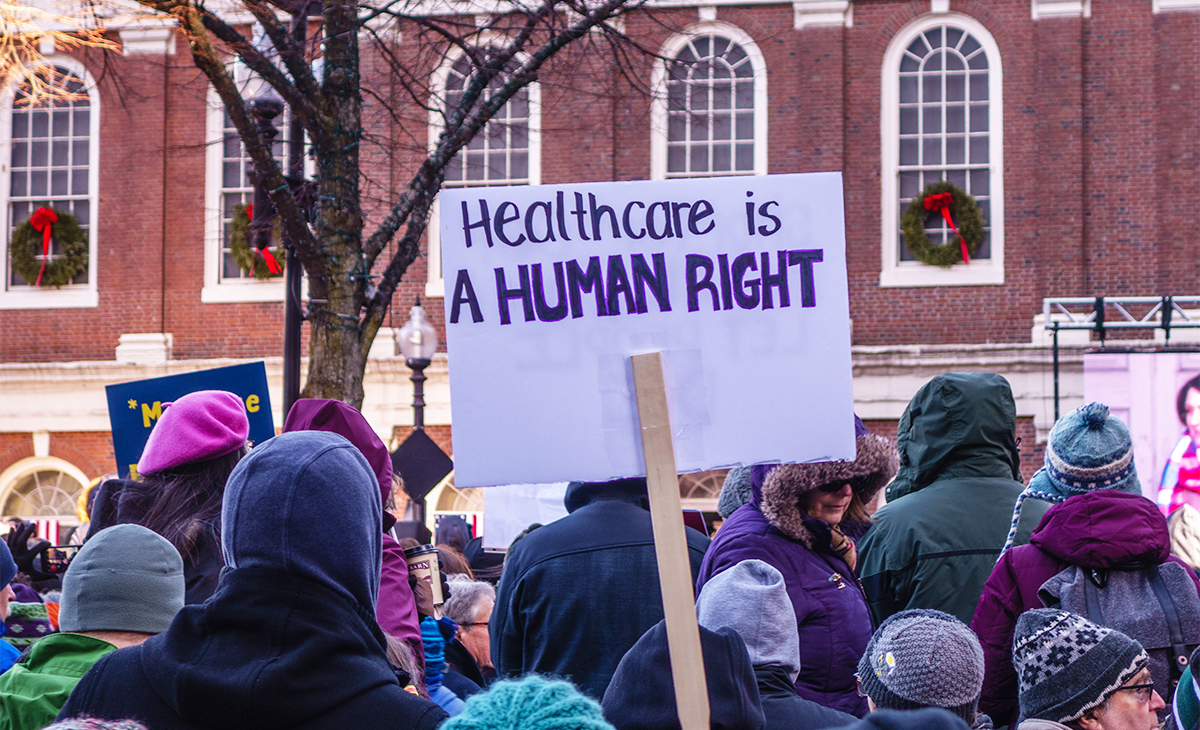 Harrisburg – December 20, 2018 – The Pennsylvania Senate Democratic Caucus continues its fight to protect the major tenets of the Patient Protection and Affordable Care Act (ACA) through two legislative proposals that would ensure comprehensive, quality and affordable health care for all Pennsylvanians.

The caucus united to sponsor Senate Bills 50 and 51 after a federal court ruling in Texas determining the Affordable Care Act to be unconstitutional. Senate Bill 50 would protect health care rights for Pennsylvanians with preexisting conditions. Senate Bill 51 aims to protect the ten essential health benefits (EHB) covered by the ACA, making those benefits mandatory under state law.

“We can’t let the conversation get shifted from the issue at hand, which is the continued attempts to strip health care rights granted by the Affordable Care Act under President Barack Obama,” Sen. Vincent Hughes (D-Montgomery/Philadelphia) said. “Equal access to quality, affordable health care should be the standard for the greatest country in the world. If officials want to stop that on the federal level, we can do our part to protect Pennsylvanians from having necessary services stripped away.”

Pennsylvania has fully and successfully implemented the ACA through a Medicaid expansion, which has led to an increase in insured individuals and rate decreases across the board. Gov. Tom Wolf has pledged to prohibit health care plans that do not cover preexisting conditions on Pennsylvania’s ACA marketplace. Through Senate Bill 50, the Senate Democratic Caucus aims to extend those protections beyond Wolf’s second term, should the GOP continue its assault on health care on the federal level.

“Without SB 50, we could all be one accident, or one test result, away from having a deniable preexisting condition. As a health care provider, I have seen the devastation caused when coverage is denied,” said Senator-elect Maria Collett. “No family should have to choose between meals and medical care. The legislature has a responsibility to act now to protect the people of this Commonwealth so that no family suffers.”

Prior to the ACA, three out of five individual’s insurance policies did not cover maternity coverage and one-third did not cover substance abuse treatment.

In its effort to ensure that every Pennsylvanian has access to affordable health insurance, the Senate Democratic Caucus undertook an ACA enrollment tour for the past two years. The stops on the tour visited many members’ districts and offered free consultation and navigation through the enrollment process and Senators were joined by the PA Department of Insurance, Highmark, UPMC, Geisinger, Capital Blue Cross, Independence Blue Cross, PA Healthcare Access Network, the Consumer Health Coalition, and more organizations that provided their expertise and services free of charge.

“It’s critically important to fight for the policies that improve access and affordability to health care, but it’s also important to take that fight right to our constituencies and that’s what this ACA tour was about,” said Senator Costa. “We were able to enroll hundreds of Pennsylvanians in the last two years in health care insurance that they can afford and trust will take care of them when they need it. It was humbling to be a part of and showed us countless examples of the people who were helped by the ACA. We must protect it.”

Experts in the insurance field have pointed to shifting public opinion on health care since the full implementation of the ACA, followed by improved services for those with the most need.

“More than 1.1 million Pennsylvanians have received coverage through the Affordable Care Act,” said Senator-elect Tim Kearney. We must ensure that coverage continues. We can’t have families worried that they will lose access to basic emergency services, hospitalization, maternity and newborn care, and prescription drug coverage. Particularly now as we face an opioid epidemic, we must ensure continued access to life-sustaining substance use disorder and behavioral health services. Additionally, the ACA creates jobs–15,000 in Pennsylvania. Senate Bills 50 and 51 will provide significant protections for those who need it most.”

For more on the bills that the 21-member Senate Democratic Caucus jointly sponsored, you can find the co-sponsorship memos here:

To see a video roundup of the ACA tours of the past few years, watch here: