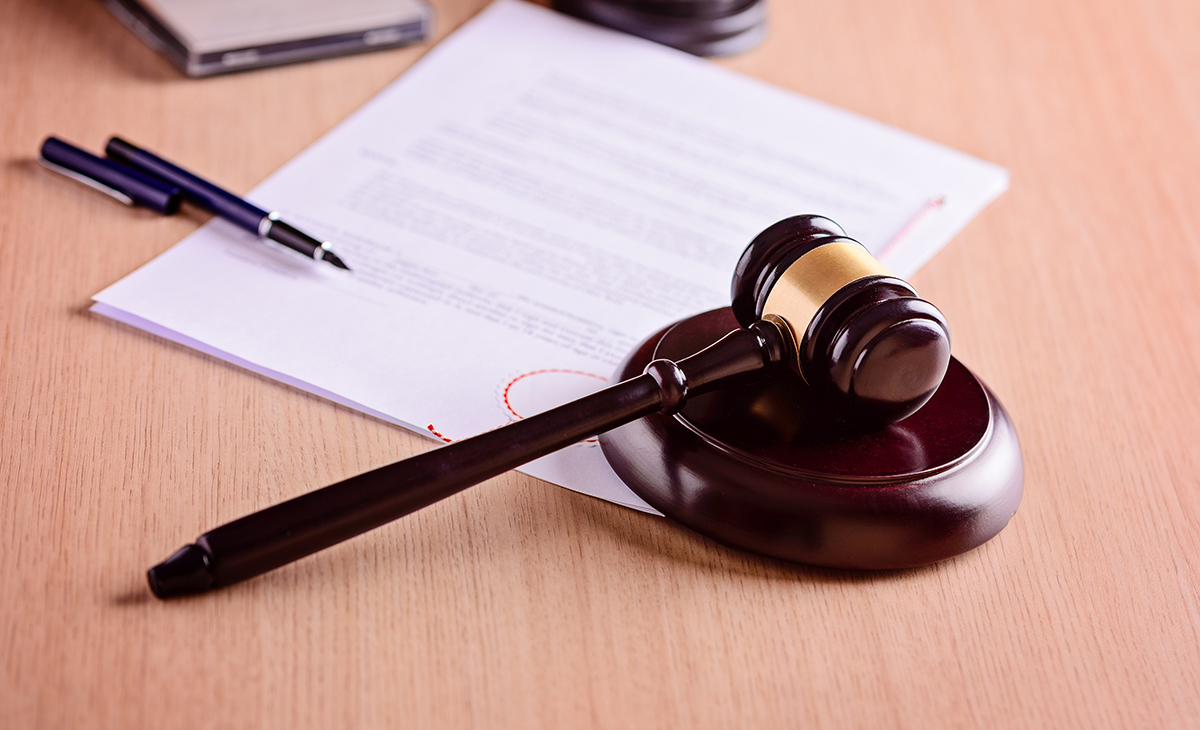 Harrisburg – September 23, 2021 – State Senate Democrats issued the following statement announcing the filing of an application for relief in Commonwealth Court in response to the Senate Republican subpoena of the Department of State, including the request of sensitive personal data of voters:

“Our application for relief requests a delay to the October 1, 2021 response deadline included in the subpoena issued to the Department of State and also seeks to enjoin the Senate Republicans from entering into any binding contract that would commit taxpayer funds to a third-party vendor until such time as the court makes a ruling on the lawsuit we filed last week.

This is a critical step in protecting taxpayer dollars from waste and inappropriate expenditures until the court has an opportunity to consider the legality of the subpoena. Waiting for the courts to review and rule on the subject is warranted due to the sensitive nature of the information being sought, particularly given the very real public concerns that have been raised surrounding privacy concerns.

Notwithstanding any one party’s personal viewpoints, we should all agree that the gravity of this matter constitutes serious and thoughtful consideration.”

A copy of the filing can be found HERE.