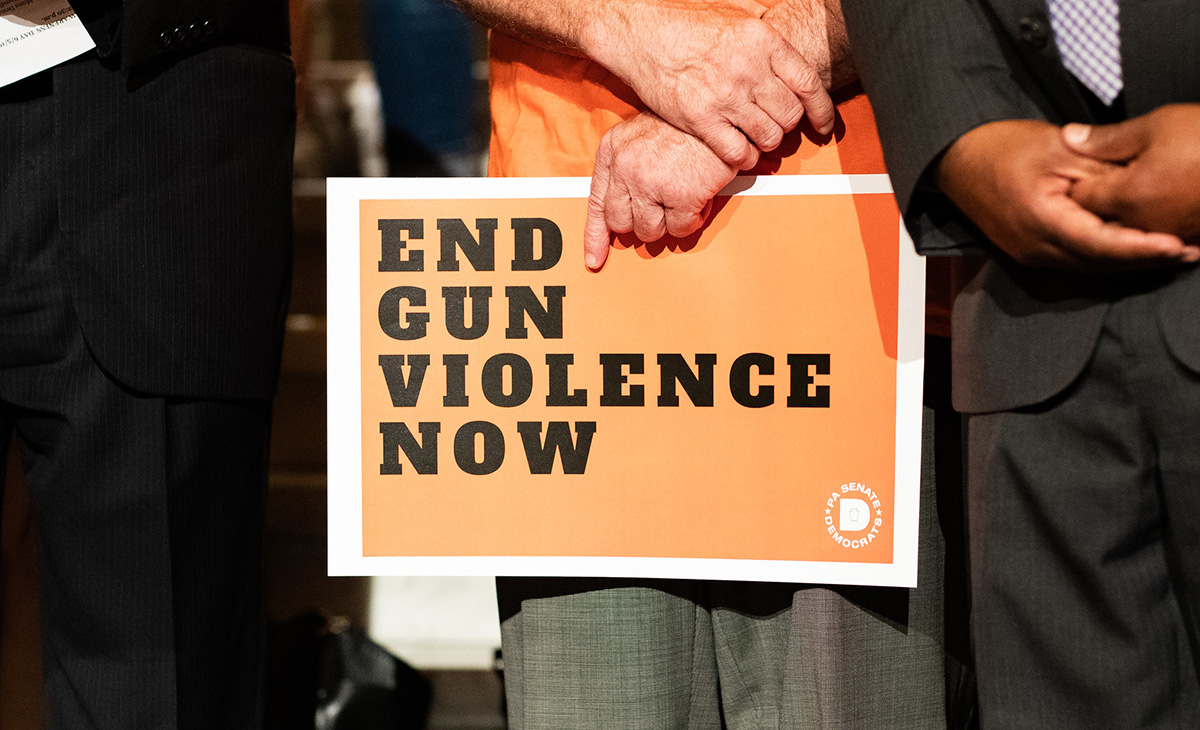 HARRISBURG – May 25, 2022 – Today, Pennsylvania Senate Democrats wrote the following letter to Republican leaders in response to rampant gun violence and mass shootings that have become too common in the United States. Just this year, 215 mass shootings have taken place in the country, with the devastating shooting that occurred at Robb Elementary School in Uvalde, Texas on May 24, 2022, being the 215th.

In the letter, the caucus calls on the Republican majority to act on “reasonable and responsible legislation and appropriations” that does not infringe on Second Amendment rights but will help keep guns away from bad actors and support gun violence prevention. Senate Democrats list seven bills that have been introduced to mitigate gun violence but have sat in committee with no discussion or votes. They also highlight how American Rescue Plan dollars and Pennsylvania’s current budget surplus can be used to help communities prevent horrific violence.

Republican Leadership Action on Guns May 25 2022