Sen. Hughes announces plans to introduce bill that would protect victims of domestic violence and sexual assault from additional trauma 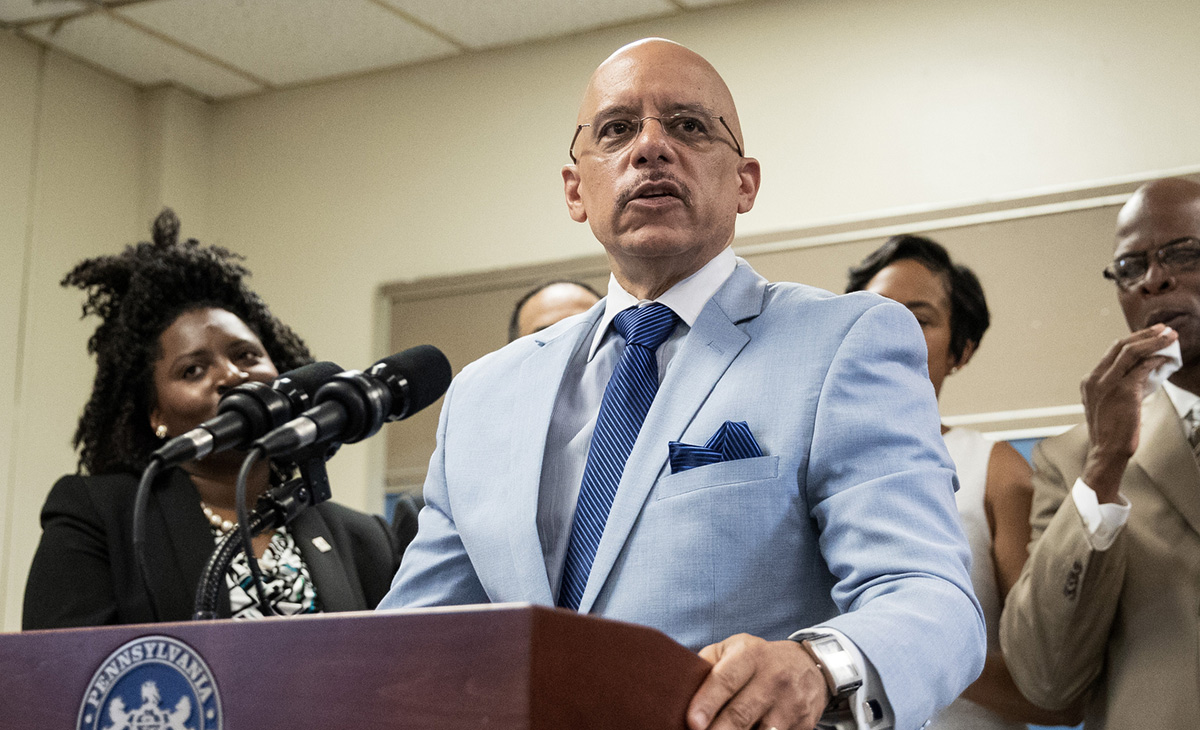 The proposed legislation would limit the circumstances in which material warrants can be issued. Under current law, material witness warrants can be used to force the cooperation of victims who refuse to participate in the trial against their abuser. This legislation would prohibit the use of a material witness warrant in cases of abuse-related crimes, sexual offenses, and human trafficking offenses.

“There are already so many barriers preventing victims of these heinous crimes from seeking justice and getting the help they need, and the legal system should be the last place that adds additional burdens onto victims,” Sen. Hughes said. “I am pushing for this bill because if someone has mustered enough courage to get out of a dangerous or abusive situation, they should also have faith that the system is working to help them and not adding additional trauma.”

Sen. Hughes drafted the co-sponsorship memo for the legislation after hearing from domestic violence and rape crisis advocates in Pennsylvania who reported that material witness warrants are used to compel testimony from victims of domestic violence and sexual assault. The threats of forced cooperation are extremely harmful to victims, advocates told the senator. Victims in other states have been jailed for failing to comply with material witness warrants.

The Pennsylvania Coalition Against Rape and the Pennsylvania Coalition Against Domestic Violence are supporters of this important legislation to protect the rights of victims. Trauma-informed care is a part of Sen. Hughes’ policy approach to improve institutional-driven services, such as trauma-informed education in schools, as well as this proposed victims protection initiative. The policy is aimed at addressing issues trauma victims face with compassion and research-based responses.

Intimate partner violence accounts for 15 percent of all violent crime, according to the National Coalition Against Domestic Violence. Statistics from the coalition also shows that a third of women and a quarter of men in the U.S. have experienced some form of physical violence from an intimate partner. Data from the Rape, Abuse & Incest National Network (RAINN) shows that out of every 1,000 sexual assaults: only 230 victims report the crime, 46 of the reports lead to arrests, 9 of the cases are referred to prosecutors, 5 of the cases lead to a felony conviction, and 4.6 of the rapists are incarcerated.