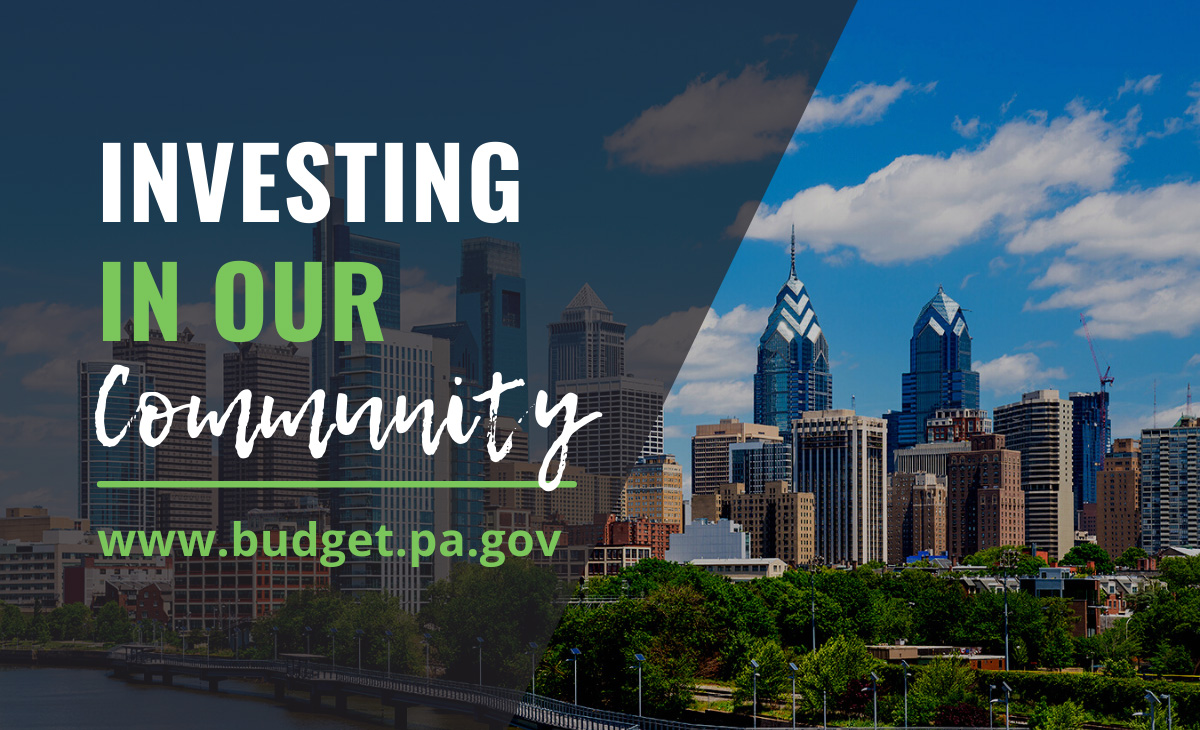 HARRISBURG, PA – October 26, 2022 − Today, State Senator Vincent Hughes (D-Philadelphia/Montgomery) announced the awarding of $28,950,000 in Redevelopment Assistance Capital Program (RACP) grants to various organizations for 24 projects in the 7th senatorial district, which is made up of parts of Philadelphia and Montgomery counties.

RACP is a commonwealth grant program administered by the Office of the Budget for the acquisition and construction of regional economic, cultural, civic, recreational, and historical improvement projects.

“I am pleased to see such a variety of groups receive RACP funding to support projects that will undoubtedly have a significant impact on our community,” said Sen. Hughes, who advocated for the grants. “These projects are going to improve and restore our natural resources, create new and innovative work spaces, revitalize performing arts centers and museums, invest in programs and spaces for our young people, and much more. I know these grants are going to make a big difference in bettering the place we call home.”

The projects awarded grants in the 7th senatorial district are as follows:

Powelton Yards OZ LLC of Philadelphia was awarded $1.5 million for its PA Cell and Gene Therapy Commercialization Center 2 project, which requires site acquisition and construction of a facility that combines the research and development, pre-production, and manufacturing facility.

For more information about the Redevelopment Assistance Capital Program and a full list of projects awarded grants across the commonwealth, visit: RACP (pa.gov)