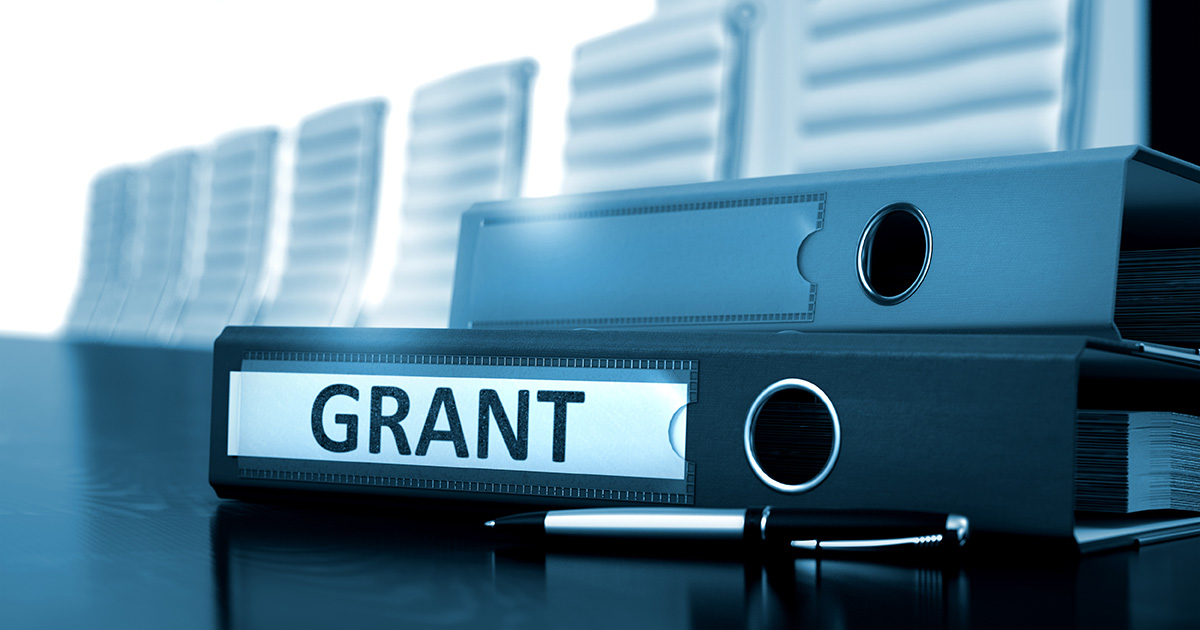 “We must begin jumpstarting Pennsylvania’s economy and this is one tool in the economic development toolkit that must be used to help spur recovery,” Sen. Hughes said of the RACP grants. “This round of redevelopment grants represents a diverse group of projects in the district that will have a positive impact on people on a number of fronts. Given the realities of the COVID-19 pandemic, I am especially happy to see investments in workforce development, education, research and other critical areas. I am pleased to have this substantive financial commitment from Gov. Wolf’s administration and look forward to seeing these projects completed.”

RACP is a Commonwealth grant program administered by the Office of the Budget for the acquisition and construction of regional economic, cultural, civic, recreational, and historical improvement projects. The projects awarded in the 7th Senatorial District are as follows: