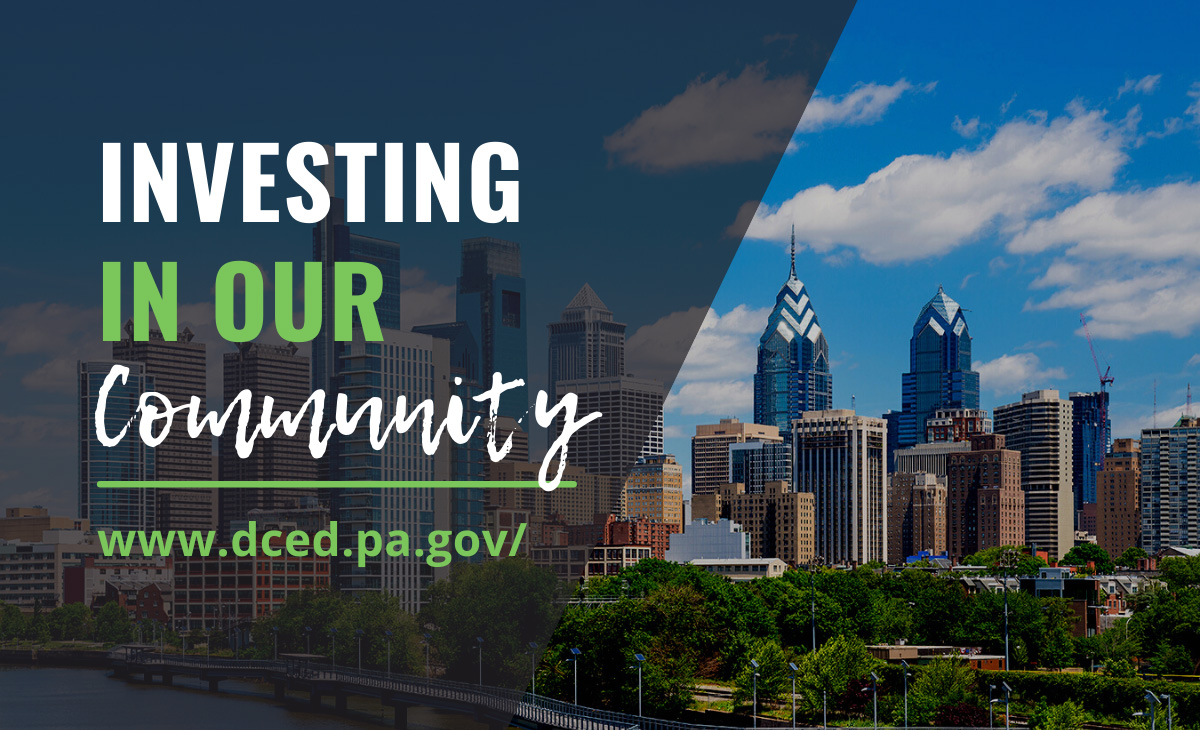 The three Act 13 projects, which received $740,000 in total, are for the following specific initiatives:

“It is so important to invest in our outdoor spaces, as well as in recreation centers that keep our young people safe, off the streets, and out of trouble. I thank Governor Wolf and his administration for investing in our community,” said Hughes.

The three projects in Sen. Hughes’ district are among 130 new projects approved statewide.

You can learn more about the other approved projects by visiting the Department of Community and Economic Development (DCED) website.