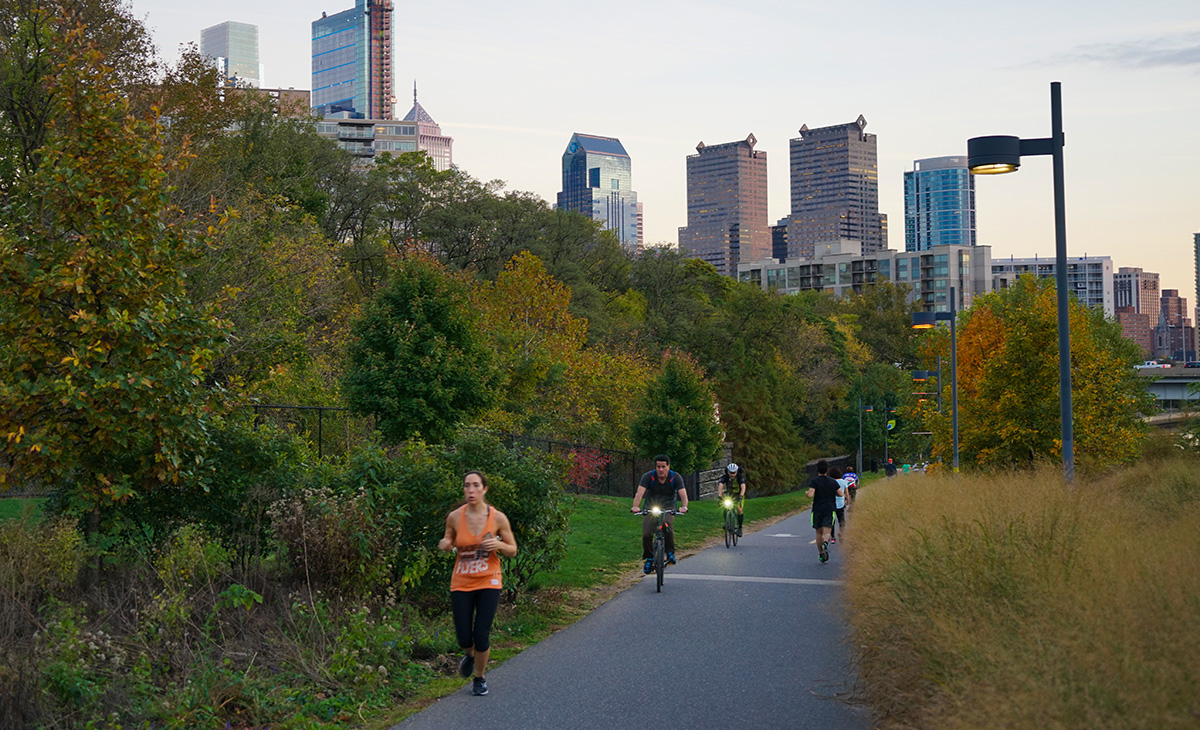 Sen. Hughes thanked Gov. Tom Wolf and his administration, as well as the CFA, for the investing in projects aimed providing growth opportunities to numerous initiatives across the Pennsylvania. The district projects funded include:

“I am always grateful for the grants awarded in the district, particularly those that support public health, safety and recreation,” Sen. Hughes said. “Additional thanks to Reps. Donna Bullock, Movita Johnson-Harrell and Ben Sanchez for advocating on behalf of these projects. We are all pleased to have state support in our districts.”

The projects were funded via the Act 13 Greenways, Trails and Recreation Program.  The Marcellus Legacy Fund was created by Act 13 of 2012 to provide for the distribution of unconventional gas well impact fees to counties, municipalities and commonwealth agencies.   A portion of the fee revenue is used by the Commonwealth Financing Authority for statewide initiatives that include abandoned mine drainage abatement; abandoned well plugging; sewage treatment; greenways, trails and recreation; baseline water quality data; watershed restoration; and flood control.