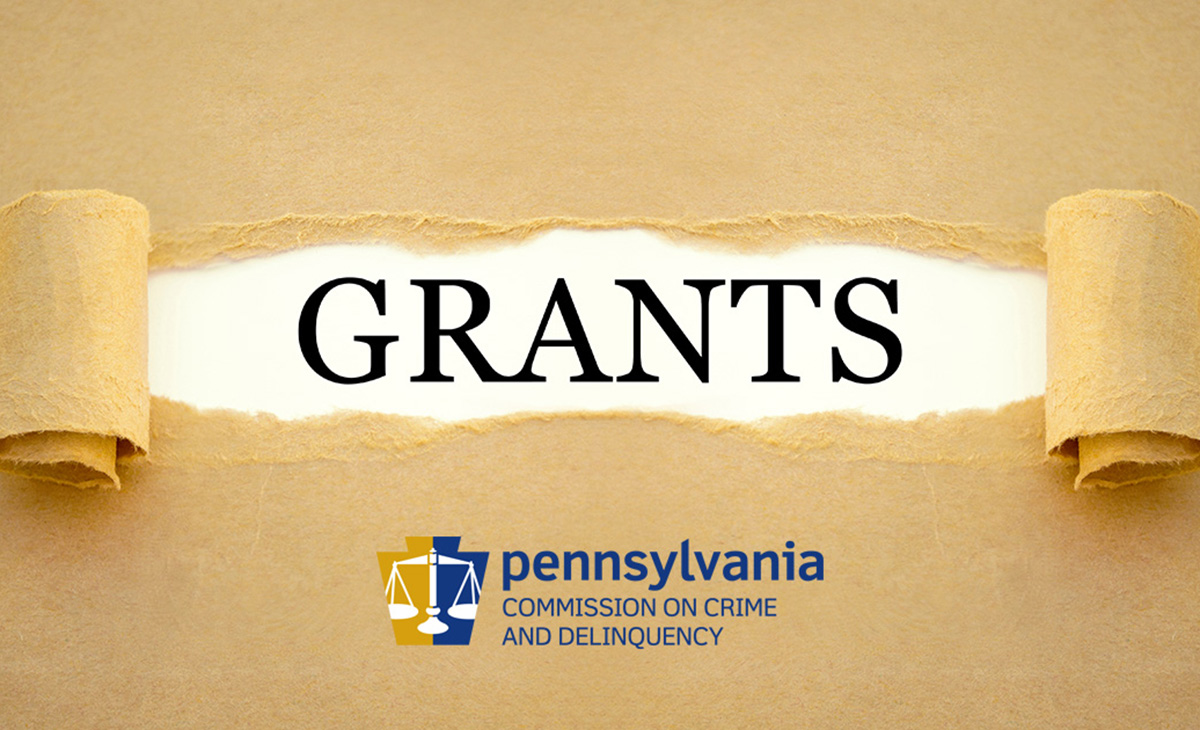 PCCD awards grants throughout the year to public safety and justice programs across the commonwealth, which help ensure our communities remain safe and secure. This latest round of awards was announced virtually Wednesday morning.

“The recipients of these awards are doing vital work in our community, from tackling important issues like human trafficking and child sex abuse prevention, to inspiring young people to go down the right path and avoid a life filled with violence, or spent behind bars,” said Senator Hughes. “I applaud PCCD for its continued investment in these groups, and I look forward to seeing the impact these grants will have on all they are able to accomplish.”

Organizations awarded grants in Senator Hughes’ district are listed below: