Republican Reopening Scam Is the Worst Kind of Politics 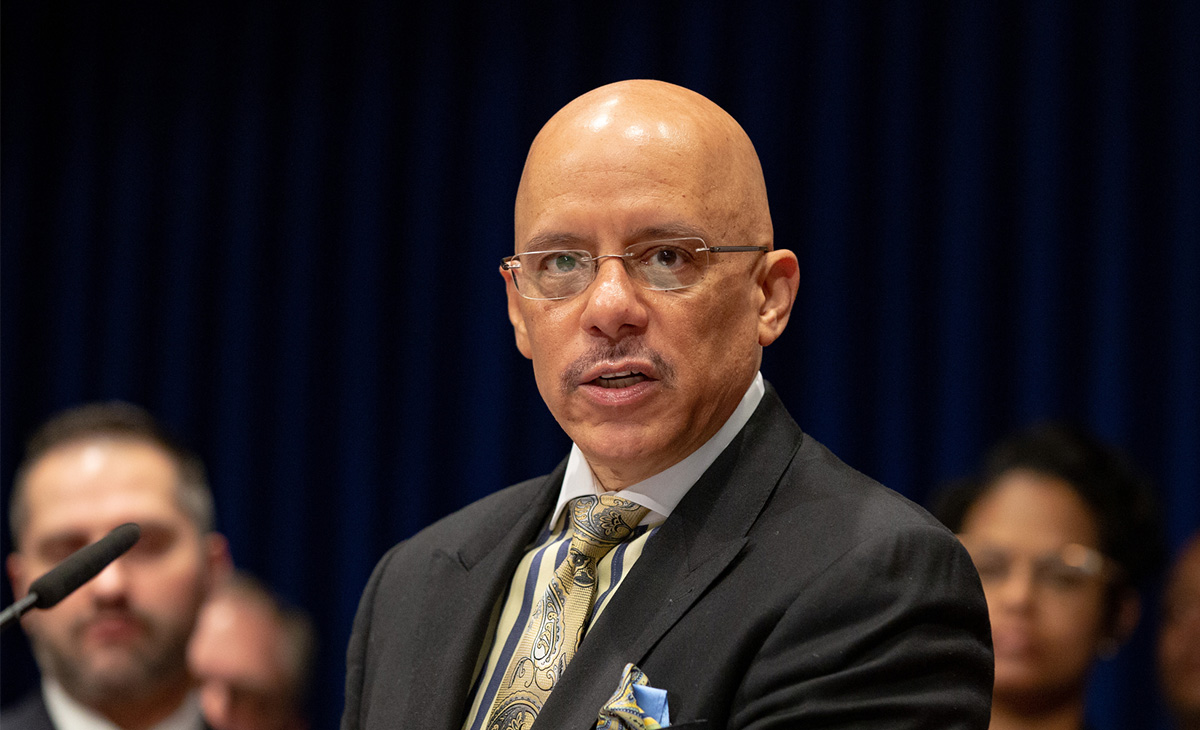 In the last few weeks, Pennsylvania Republicans have ramped up the political theatre in a brazen attempt at politicizing the Wolf Administration’s response to the coronavirus pandemic.

From staged political rallies organized by out-of-state, extreme right-wing agitators to attempts at strong-arming local officials to ignore the governor’s executive order on reopening, it’s clear that Republican legislators have decided that propping up President Trump — and by extension themselves — is more important than the public health.

The political theatre has been Broadway caliber. Their show has it all:

Theatre has come inside the Capitol too.

Republicans have wasted valuable time and energy on legislative hearings to deflect blame onto Governor Wolf and Dr. Levine. To the governor and Dr. Levine’s credit, they have answered Republican lawmakers’ critiques head-on — unlike the Trump Administration, which blocks key witnesses from testifying to Congress.

Incredibly, they issue, with much fanfare, a gubernatorial subpoena — from a committee that had no authority to issue it — seeking the same information that the auditor general is working collaboratively with the Wolf administration to secure.

Plus, they’ve introduced legislation that cherry picks which businesses to reopen. Not to help business owners mind you, but to score political points.

They say that they are fighting for you, but they’re not. They’re playing you.

None of the bills they passed, even if signed by the governor, would withstand a court challenge. Republicans know this. Yet, in this time of crisis, they’ve decided to play on people’s emotion and fears.

Here’s the bottom line: if Republican lawmakers were serious about reopening Pennsylvania, they would pass a resolution ending the Governor’s disaster emergency. It’s that easy. House Resolution 836 is waiting for action.

So why haven’t Republicans moved to end the disaster declaration? Simple. They’d have to terminate the entire disaster emergency, not just the parts that benefit them politically.

The truth is they don’t want to own a reopening if they’re wrong and COVID-19 cases spike. They want the politics, but not the responsibility for more sickness and death.

As of May 14, the Coronavirus pandemic has killed more than 84,000 Americans and 4,200 Pennsylvanians. Death and the economic suffering would be much greater if Gov. Wolf ignored science in favor of politics.

The commonwealth’s response has not been perfect. Nobody wants to see unemployment, business closures, and Pennsylvanians struggle. But the approach has been working.

We also know that reopening our economy too quickly will lead to more sickness and more death.

Pennsylvania is reopening, in stages, and with protections for workers and consumers. No, it’s not the open spigot approach sought by Trump apologists, but progress is being made. The economy is being reengaged, with more counties opening each week. This is the responsible approach.

For weeks, Republicans have engaged in theatrics and offered false hope to those who need help the most. THAT is the worst type of politics.

Pennsylvania Republicans should end the theatrics and get to work. They can start by joining Democrats and Governor Wolf to allocate the $4 billion in federal funds Pennsylvania received to fight the coronavirus.

Working together and delivering results for the citizens of Pennsylvania. Now, that’s a production that would enjoy wide support.