Only days after his official nomination, Pennsylvania’s top economic development official spent a recent day in West Philadelphia touring important and historic economic corridors and talking with local community leaders about the potential for restoration and revitalization.

Neil Weaver, nominated weeks ago by Gov. Tom Wolf to be the new Secretary of the Department of Community and Economic Development, made his first trip as Acting Secretary a visit to struggling neighborhoods in West Philadelphia, underlining his commitment to realizing the region’s potential. 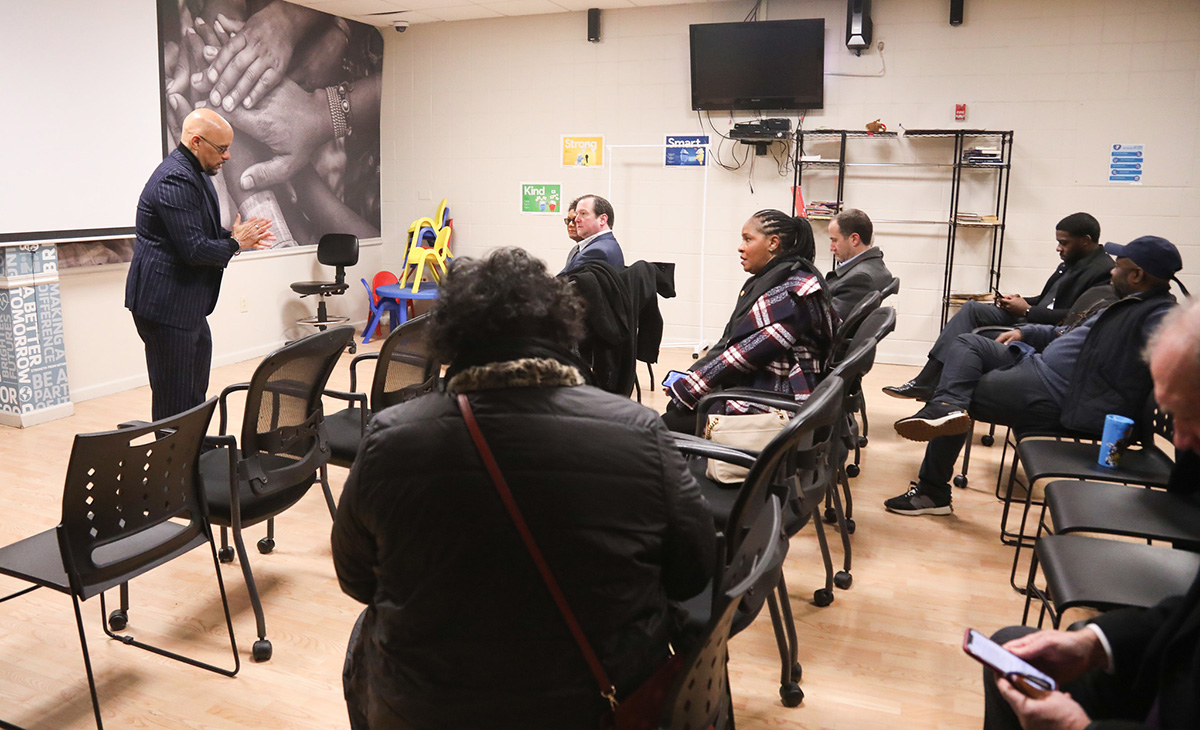 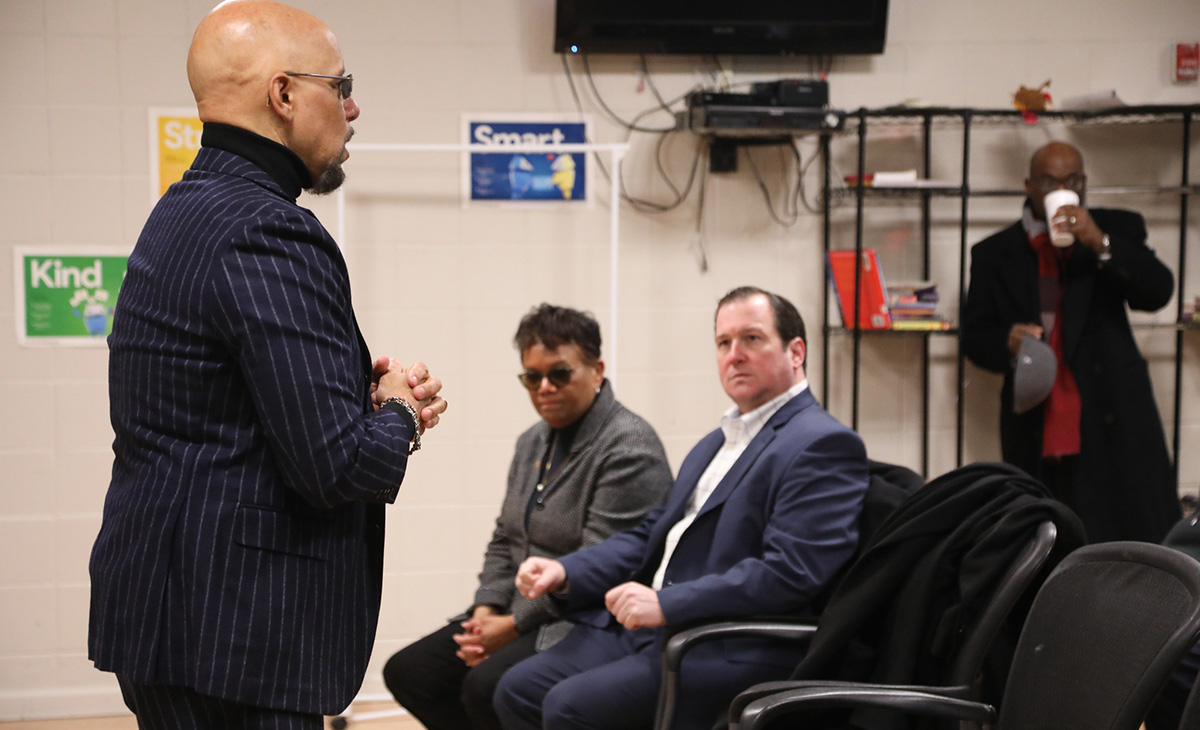 I was pleased to make the invitation and arrange for him to meet with a small group of local leaders, including my colleague Sen. Anthony H. Williams and Della Clark, President and CEO of The Enterprise Center, an organization that has been supporting minority entrepreneurs and under-resourced communities for more than three decades. 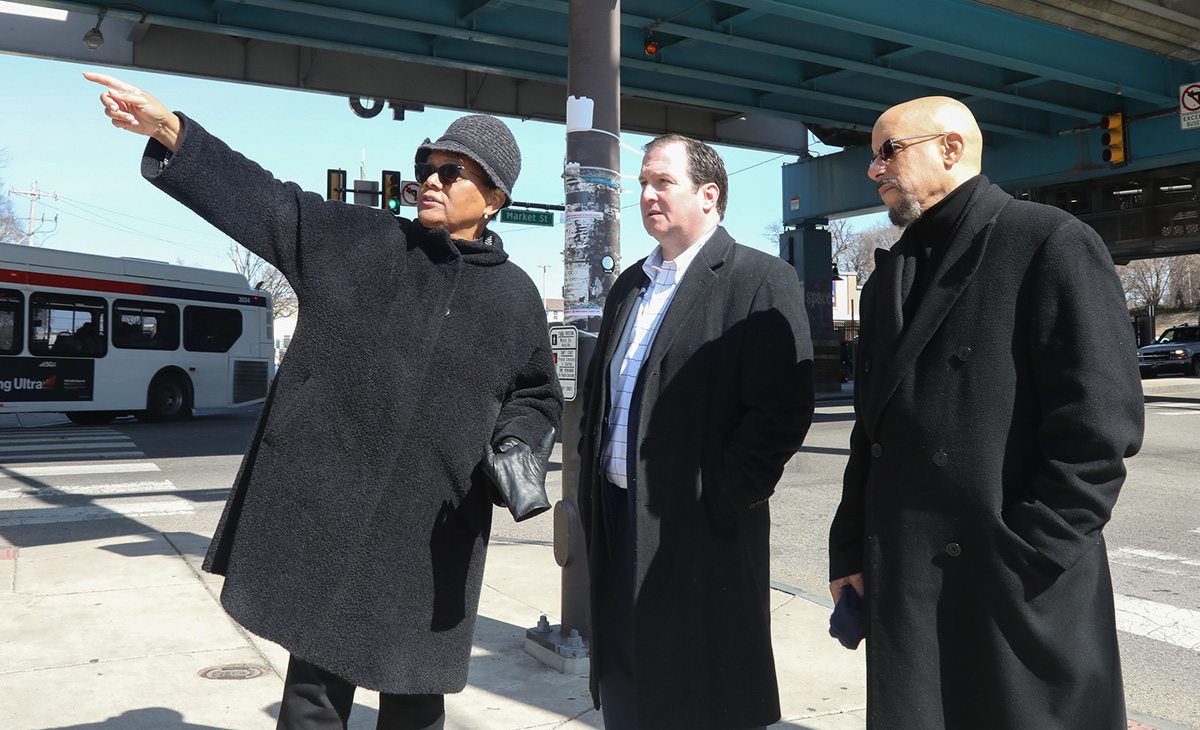 The tour started along 52nd Street on what has been historically known as “West Philly’s Main Street,” once a thriving commercial and arts district for the city’s African-American community that has been hit hard by changes to shopping patterns, construction of the El, the COVID pandemic and recent civil unrest.

The federal government has concluded that its main pandemic relief effort – the Paycheck Protection Program – failed to reach underserved areas or businesses owned by people or color or women. 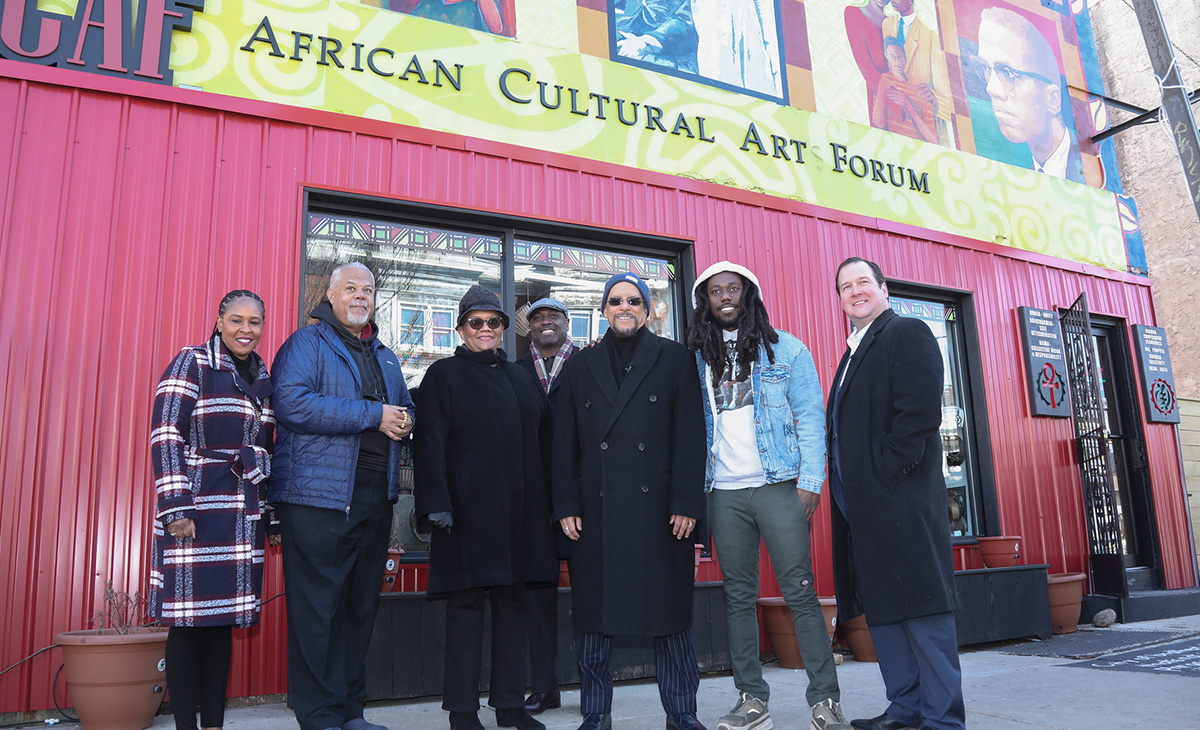 Many minority-owned businesses are still hanging on along 52nd Street, but the American Rescue Plan funds sent by the Biden-Harris administration have been idled by Harrisburg’s Republican majority, leaving struggling businesses without the lifeline Washington provided.

The group also toured the bustling hub of activity at 46th and Market Street where local leaders see fertile ground for investment that could grow services and jobs. 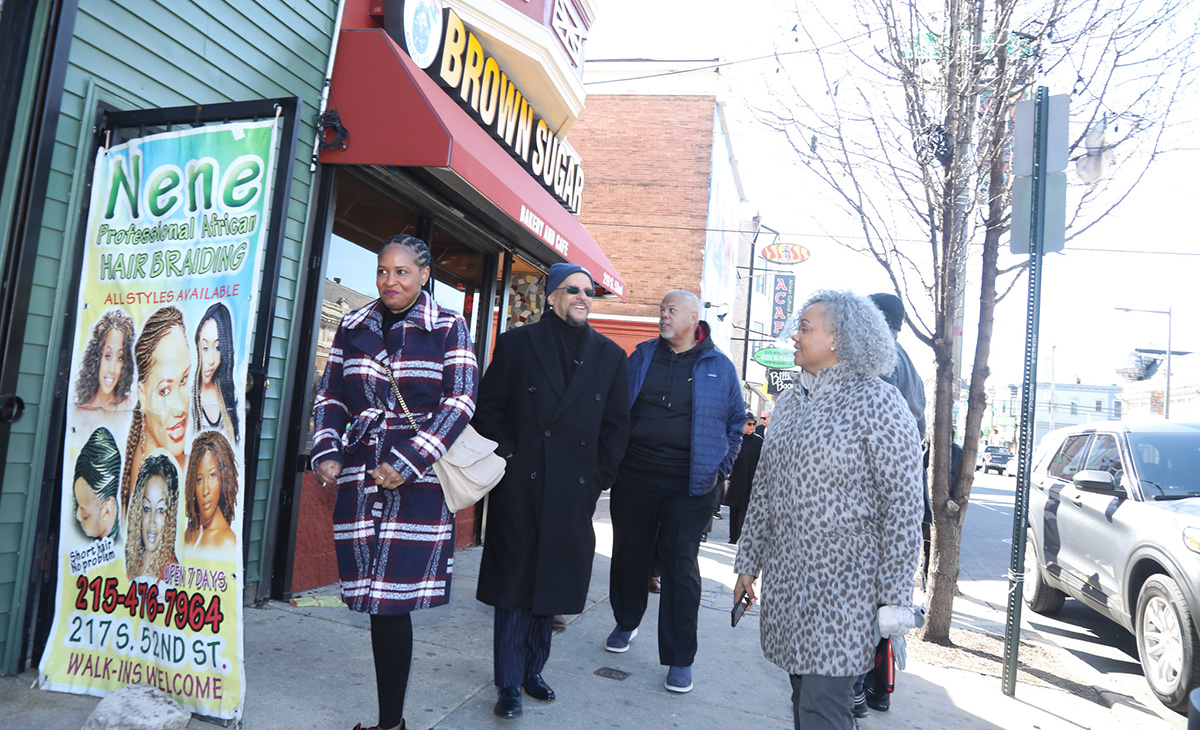 Gov. Wolf and Acting Secretary Weaver are determined to work with the General Assembly to free these funds and deliver relief to businesses that will help neighborhoods thrive and prosper.