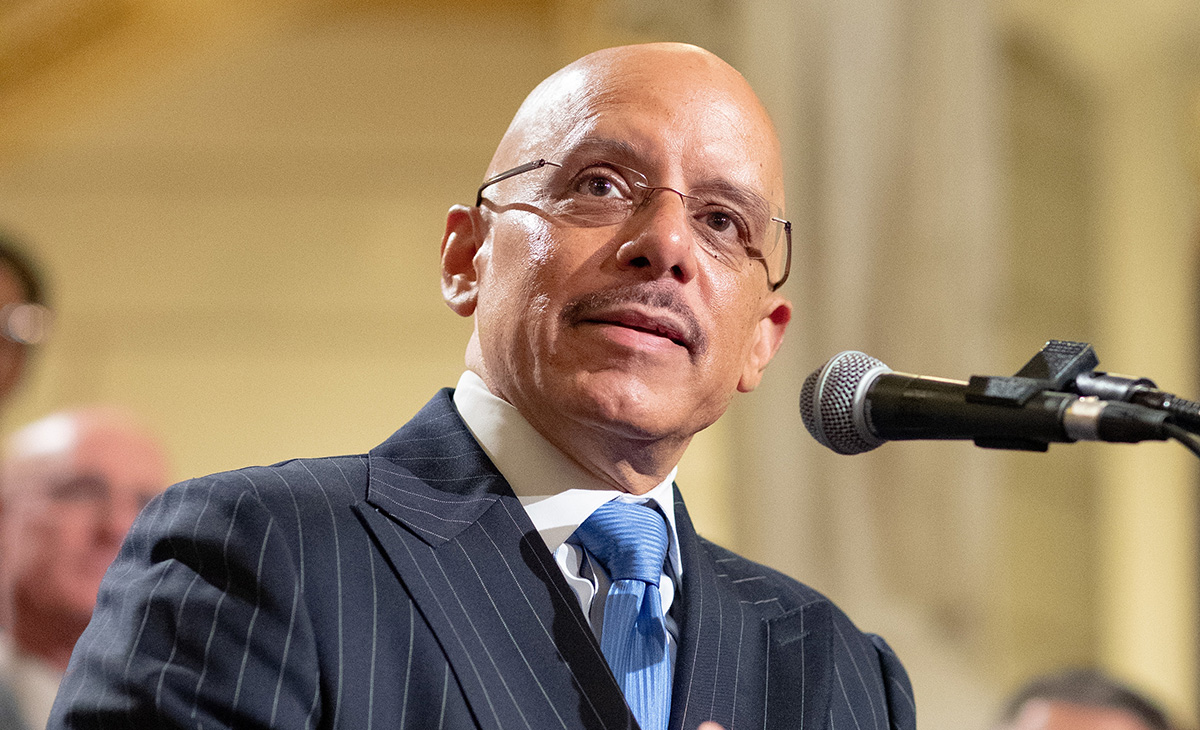 “The actions taken by Pennsylvania Senate Republican leaders today were reprehensible. The fact is that Senator Jim Brewster won his election fair and square, by a majority of the vote. Those results were upheld in the courts and certified by the Pennsylvania Department of State.

Refusing to seat Senator Brewster and removing of Lt. Gov. John Fetterman from presiding over the Senate are an attack on democracy itself and the Senate as an institution. A bad precedent was set by the Senate Republicans today who failed to carry out their duties, and instead chose to take a partisan stance reminiscent of the current occupant of the White House.

We will continue to fight to preserve the integrity of the state Senate, as well as the results of the election in the Pennsylvania’s 45th Senatorial District. The people of Pennsylvania deserves better than this. Senator Brewster must be seated without delay.”