Getting Justice for Victims of Modern-Day Redlining in Philadelphia

After years of our team pushing for investigations, accountability, and justice, state and federal leaders announce historic settlement

For years, my team and I have fought for people of color to have the right to make their American dream of owning a home come true.

Four years ago, in February of 2018, when I read the bombshell report “Kept Out” Modern-day redlining: Banks discriminate in lending (revealnews.org) by the Center for Investigative Reporting’s online publication, Reveal,  our efforts ramped up.

I started pressing federal and state leaders right away – beginning in budget hearings that same month – to investigate accusations of redlining and housing discrimination in Philadelphia, because what the report revealed was unacceptable and made my blood boil.

The report found Philadelphia was one of the largest cities in America where Black Americans were disproportionately turned away when trying to buy a home. It said Black Americans in the city were 2.7 times more likely than whites to be denied a conventional mortgage.

On February 21, 2018, Senator Hughes Discusses the Scope of the Problem with Redlining during Budget Hearings

Although our fight is far from over, this week, we witnessed a historic win for some of the victims of redlining in our community.

In Malcolm X Park Wednesday, leaders from the Department of Justice, the Consumer Financial Protection Bureau, and Attorneys General from Pennsylvania, Delaware, and New Jersey announced a major $20 million settlement with former top mortgage lender, Trident Mortgage Company, over the accusations of modern-day redlining in the Philadelphia metro area, as well as surrounding communities in New Jersey and Delaware. 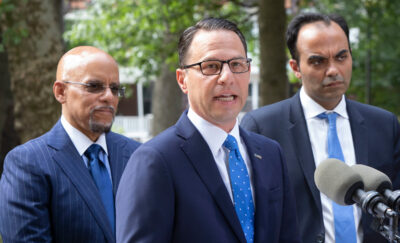 According to PA Attorney General Josh Shapiro, the deal requires Trident to provide individual subsidies of up to $10,000 in support of new mortgages for owner-occupied homes in majority-minority neighborhoods to qualified applicants.

I applaud Attorney General Shapiro for heeding our call and bringing justice to many of the victims. We hope this serves as a warning to other bad actors in the lending industry that such discriminatory, appalling behavior will not be tolerated. 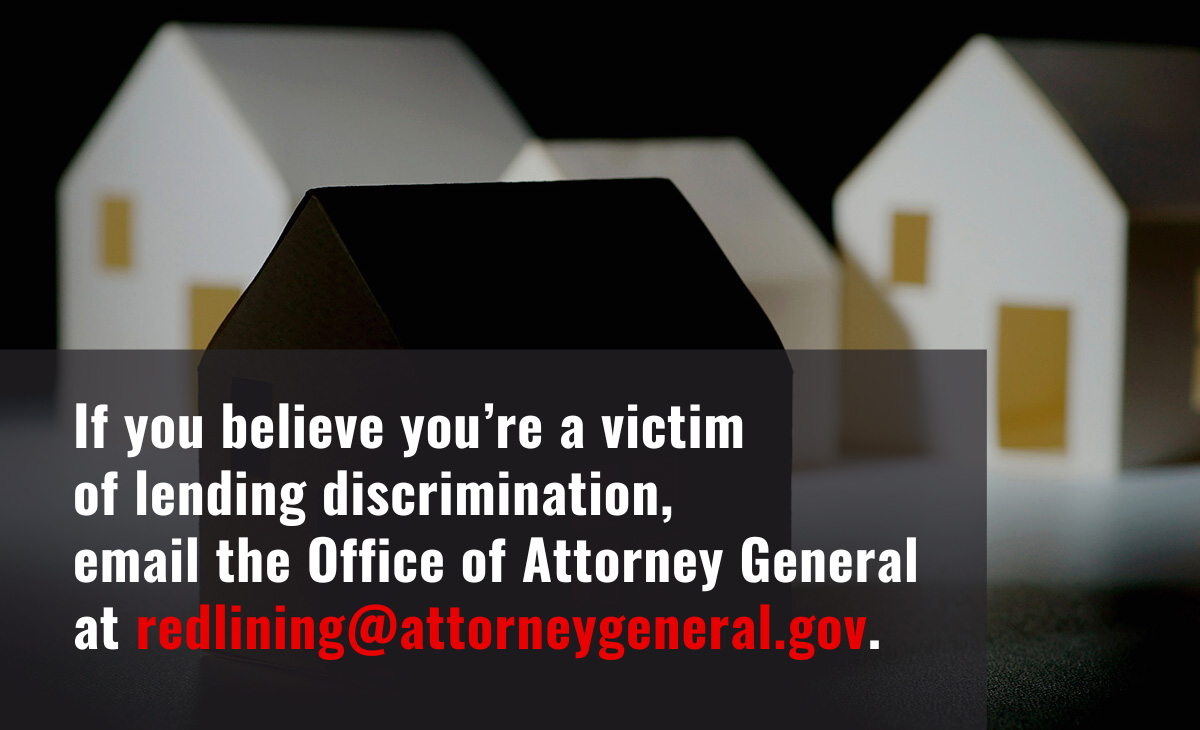 I will continue to fight to make sure that the mortgage lending community, which is mostly unregulated, is held accountable for its actions.

I’ve introduced legislation – the State Community Reinvestment Act – to ensure banks and other mortgage lending institutions are held accountable to standards of fairness and equal access and treatment.

I encourage my colleagues to support this legislation and other measures we are pursuing to make sure access to the American dream along with its ability to build personal wealth – which home ownership provides – is equally available to anyone and everyone.

If you feel you are a victim of redlining, please report your concerns to Attorney General Josh Shapiro and his team at: redlining@attorneygeneral.gov.