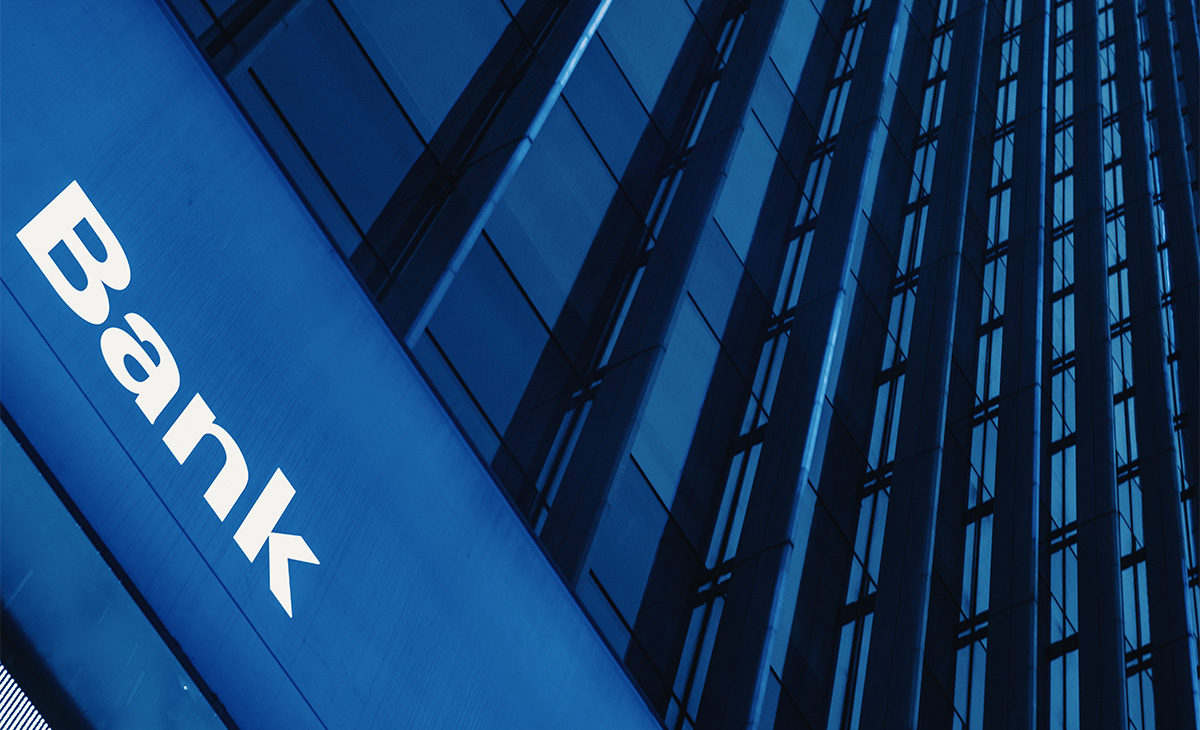 Harrisburg, PA – Enero 10, 2019  – On behalf of the 12,000 Pennsylvania federal employees, contractors and subcontractors who are not receiving a paycheck during the partial federal government shutdown, Senator Vincent Hughes (D-Philadelphia/Montgomery), Senator Christine Tartaglione (D-Philadelphia), Senator Sharif Street (D-Philadelphia) and Senator Jay Costa (D-Allegheny) are taken steps to help those in need.

After hearing reports from constituents facing financial hardships during the shutdown, the senators wrote the 10 largest banks, relative to number of branches, in Pennsylvania. Their hopes are to share information about banks’ existing assistance programs or to spur action on behalf of working people with banks that have not addressed the issue.

“Ten years ago, we bailed out failing banks during a recession and now it is time to help working people during their financial crisis,” Sen. Hughes said. “These hard-working folks are suffering through no fault of their own. The least we can do is get them help until are get paid again.”

Motivations for the letter came from the senators understanding that 78 percent of U.S. workers live paycheck to paycheck and there are no furloughs for essential expenses. Mortgages, rent, groceries, car payments and other bills must be paid whether the government is functioning.

“We cannot stand by and do nothing while these federal employees are left without paychecks,” said Sen. Costa. “These are folks ready and willing to work in service of the federal government, but now face eviction and piling bills. I hope that financial institutions are willing to step up to help them, and I’ll do everything in my power to ensure these federal employees are not punished for this shutdown.”

In total, there are 62,000 federal workers in Pennsylvania and about 12,000 who are furloughed or working without pay. Nationally 800,000 federal employees have had their jobs disrupted, with 380,000 furloughed or sent home without pay. These figures speak to an economic crisis that must be addressed, the senators said.

“As the stalemate in Washington is about to enter its fourth week, thousands of hard-working Pennsylvanians are suffering a very heavy burden,” Sen. Tartaglione said. “I can’t think of any greater commitment to purpose and level of professionalism than we are seeing from those who want to work, but can’t, and from those who continue to work, but aren’t receiving their just compensation. It is imperative that we do all we can as a community to support them in their time of need.”

Rallies and protests across Pennsylvania also drew the attention of the senators who have made the fight for working people a central issue. Pennsylvania’s furloughed federal workers not receiving paychecks include TSA officers, federal prison workers, national park workers and employees of the Environmental Protection agency.

“The financial strain placed on federal government employees, contractors and subcontractors in the commonwealth continues to grow,” Sen. Street said. “This is a heavy burden on individuals and families who they cannot endure such hardships for an extended period of time. Banks have an opportunity to mitigate these hardships and must help the people. As the Democratic chairman of the Banking and Insurance Committee, I encourage the banks to act with urgency in this regard.”

The full letter to the banks can be found here.