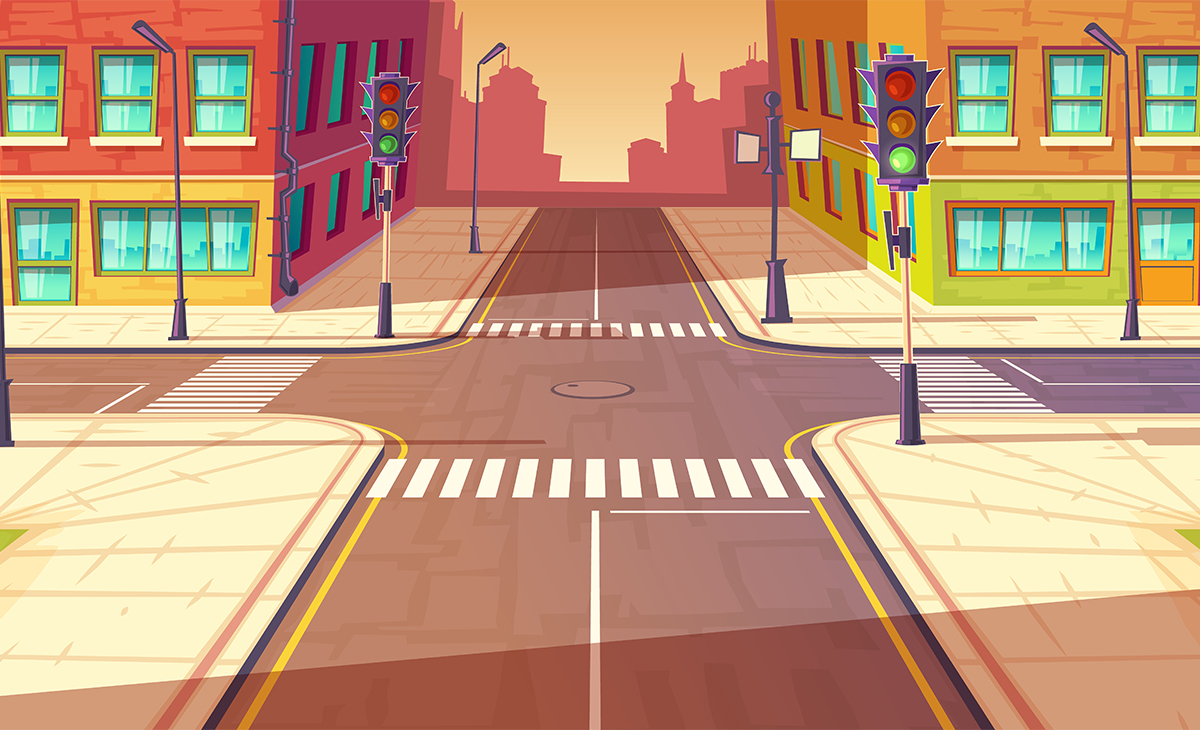 The projects will address transportation improvements and pedestrian safety, construction of mixed-use facilities, and to help build a new school structure that will be certified green and energy efficient.

“These projects will help keep pedestrians safe, drive our local economy, and provide a state-of-the-art school building in the district,” Sen. Hughes said. “I greatly appreciate the funding for these important projects in Conshohocken, Philadelphia and Upper Dublin. Thank you to Gov. Tom Wolf and his administration for supporting development across Pennsylvania.”

A total of $2,675,000 was awarded under the Multimodal Transportation Fund following a Commonwealth Financing Authority meeting Tuesday:

Finally, the School District of Upper Dublin was awarded $2 million for construction through the Alternative and Clean Energy Program grant. The money will be used to help fund construction of a new Sandy Run Middle School, which will be a high-performance building that is LEED gold certified through the U.S. Green Building Council (USGBC).