Time for an economic New Deal for Pa. workers

On Jan. 30, Senator Hughes stood with Gov. Tom Wolf as he introduced his proposal to raise the minimum wage to $12 an hour by July 1. Gov. Wolf’s proposal also called for annual until the minimum wage reaches $15 an hour in 2025. Having fought for working families since joining the legislature in 1987, Sen. Hughes is pleased to have the governor’s investment in such an important issue. 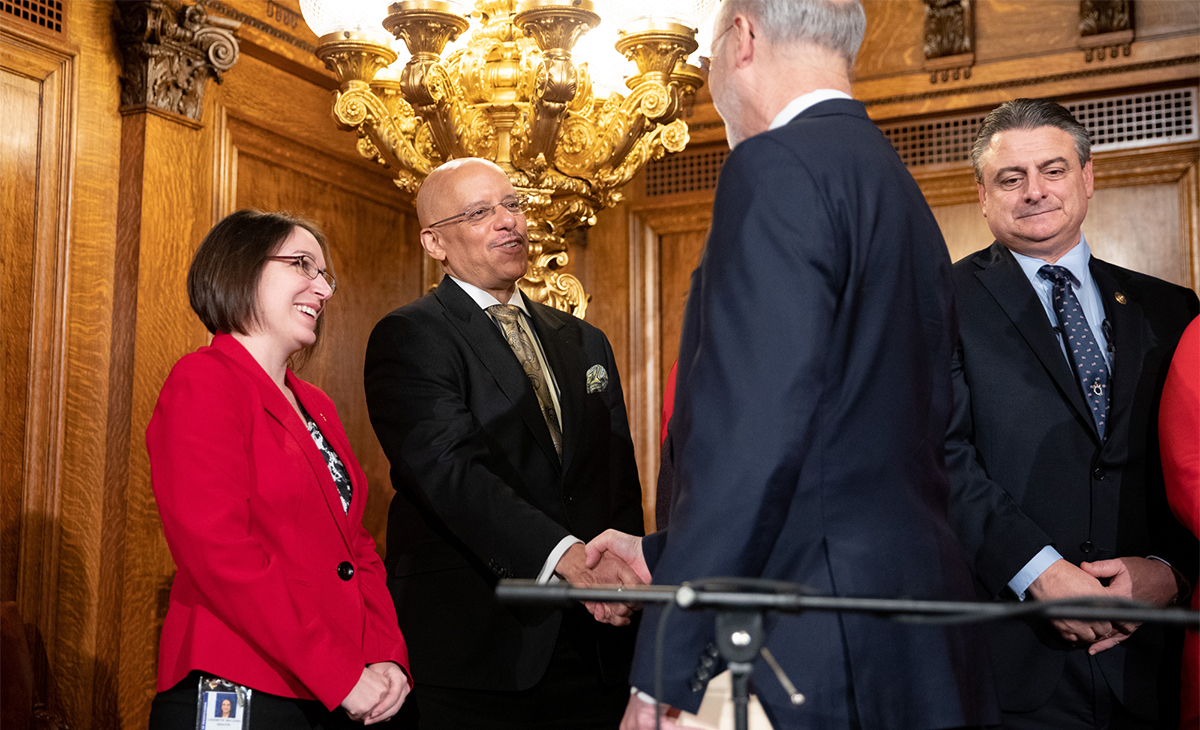 An estimated one million workers would receive a boost to their paychecks, putting an additional $9.1 billion directly in the pockets of hardworking Pennsylvanians – all within the first five years of implementation. This would give workers a living wage, independent spending power and reduce the number of people receiving public assistance. A total of 29 states have increased the minimum wage since the federal minimum wage was set at $7.25, including Pennsylvania’s immediate and regional neighbors.

Research shows this wage increase would help working adults and their families. Eighty-seven percent of the workers who would benefit from raising the minimum wage are adults 20 and older and nearly 25 percent of those workers are parents with children. That would mean an economic boost to more than 500,000 households where children reside. By finally raising the minimum wage in Pennsylvania, we can give folks a chance to transform their economic situation, Sen. Hughes said, adding that he will continue in the fight for Pennsylvania’s workers and their families. 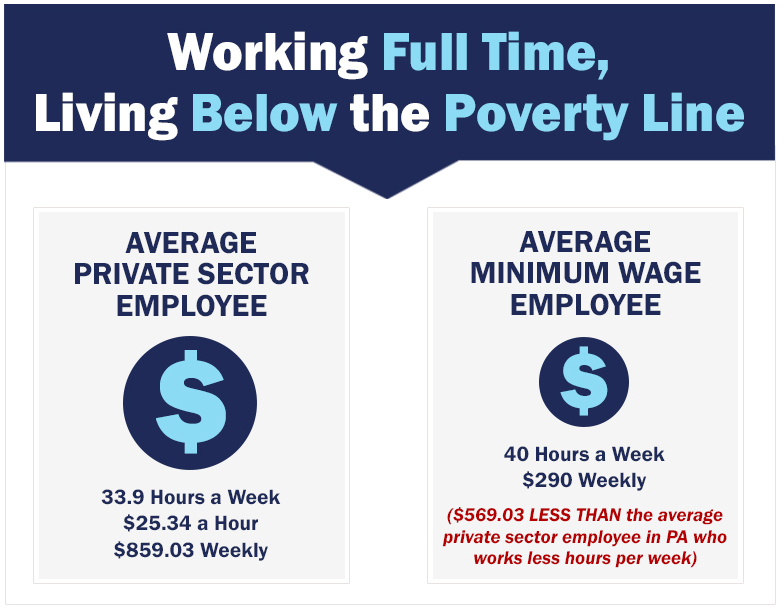 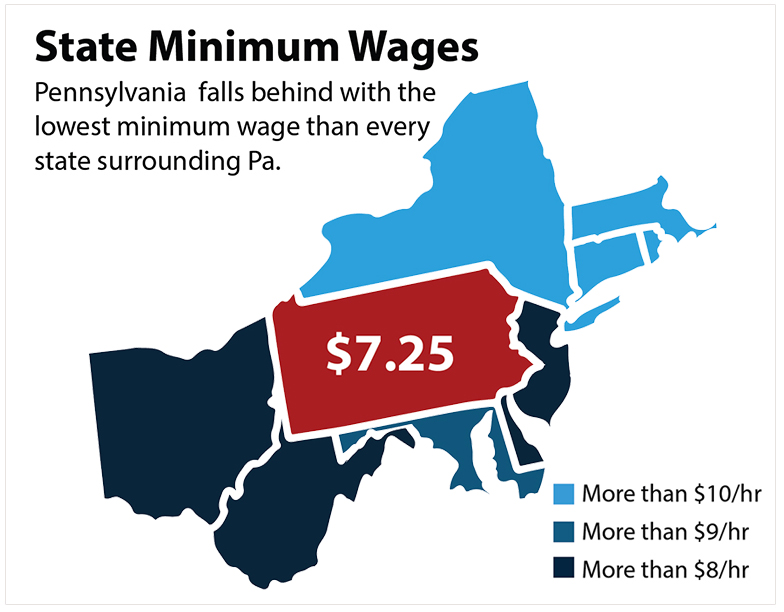