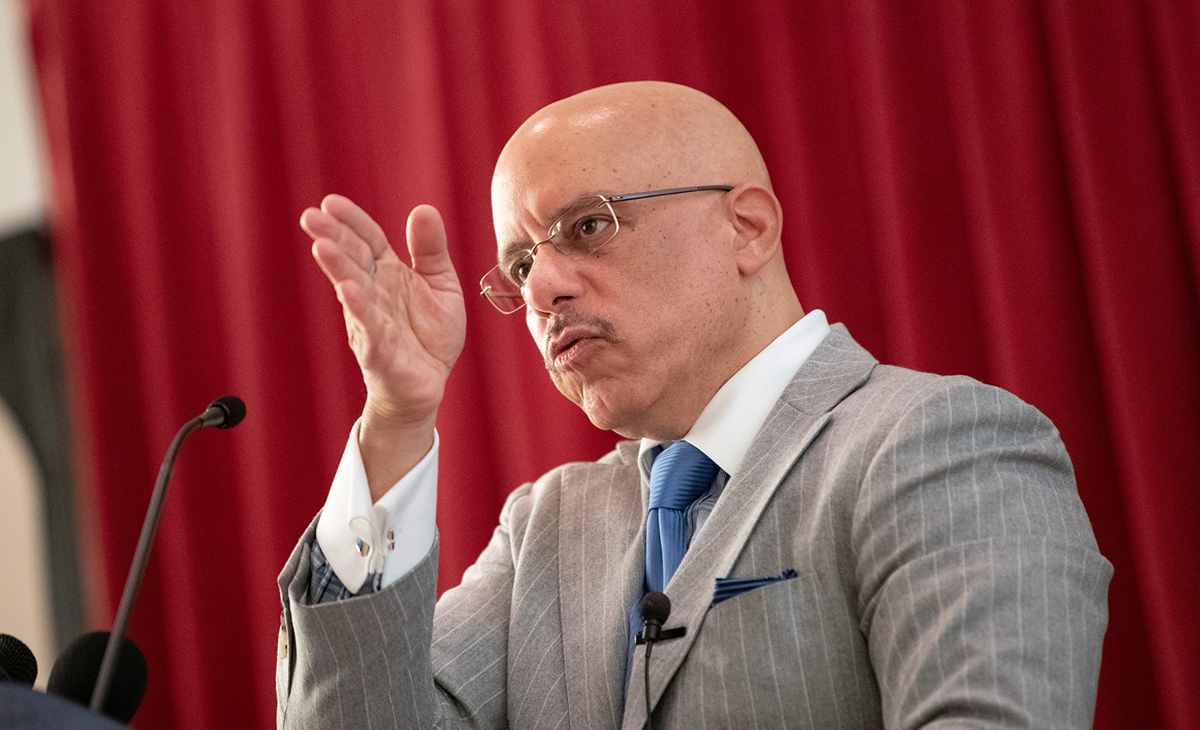 Senator Hughes remains motivated to address college costs, which have risen 45 percent in the past 10 years, as a means to help millions of Pennsylvanians who are saddled with an average of about $36,000 in student loan debt.

As a part of Higher Education Affordability Week, Senator Hughes will lead important conversations around his free college initiative, the Pennsylvania Promise. He is also set to participate in a Joint Senate and House Democratic Policy Committee Hearing on higher education affordability. The senator will continue dialogue on other initiatives aimed at addressing higher education affordability, such as the existing Keystone Scholars program and the PA Student HELP Act.

Visit senatorhughes.com for the latest videos, news and information about what Senator Hughes is doing in Harrisburg and in the 7th Senatorial District.