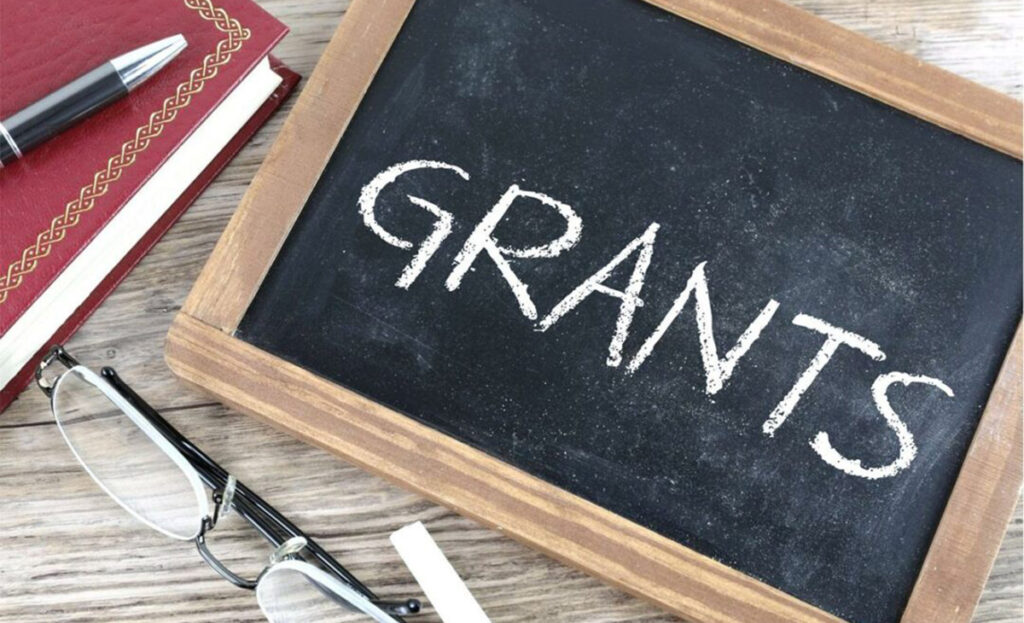 The grants were part of the $30 million in funding secured in the most recent state budget by Senate Democrats to address rising violence across the Commonwealth.

“With the initial awards of funding today, a significant step was taken to combat the rising violence plaguing many of our communities,” Hughes said.  “By making investments in a wide variety of neighborhood-based organizations the Commonwealth, for the first time, is making a significant investment of new state dollars available to combat the violence that has inundated many black and brown communities.  This historic investment will serve as a down payment for many neighborhood groups that understand the fabric of their communities and can actively address the systematic causes of the violence epidemic affecting every county across the Commonwealth.”

Grant applications were processed by the Pennsylvania Commission on Crime and Delinquency (PCCD) and its School Safety and Security Committee which focused on neighborhood-based organizations.  A quarter of the grant winners were organizations with budgets of less than $25,000.

Across Pennsylvania, $15.7 million was awarded today and PCCD will continue to review applications before awarding another $8.2 million in January.

Still, for every dollar in grants awarded, there were $7 in applications from across the state.

“We will continue to fight for investments in neighborhood-based solutions to a plague that has touched every corner of Pennsylvania. The best argument for more funding from the American Rescue Plan is for these grant awardees to show they can be successful in their mentoring and intervention efforts.”