After concerted and coordinated effort with our House colleagues, image and hair care businesses that were hit hard by the pandemic will now be eligible for $20 million in relief funding if they were turned down during the first round of grants last year. 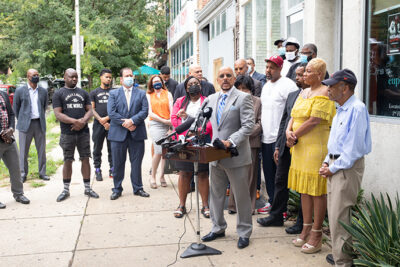 At a recent news conference outside a West Philadelphia hair salon, I was joined by House Democratic Leader Joanna McClinton, industry professionals and Neil Weaver, deputy secretary at the state Department of Community and Economic Development which will oversee the distribution of the funds.

As the pandemic spread last year, these small businesses did what we asked them to do and were among the hardest hit. Unlike restaurants and other businesses, there were no regulatory work-arounds or socially distanced options.  You can’t give a drive-through haircut.  For some, this will mean survival.

The new relief money will be made available to businesses that applied for funding last year under the newly created the Small Business Grant Program but did not receive funds after the program exhausted its nearly $250 million budget.

House and Senate Democrats worked with the administration of Gov. Tom Wolf to re-fund the program as the industry continued to struggle. 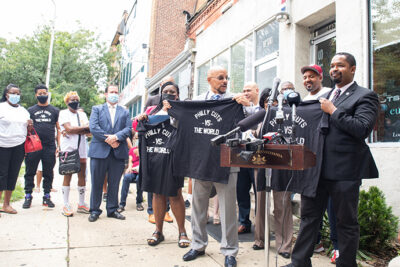 We were joined at the news conference by industry professionals whose stories provided the momentum for the press to find more help for the 1,200 community-based small businesses that were left out of the original grant program.

Image and hair care businesses are an integral part of the local economy, as well as an important path to employment for disadvantaged workers who are willing to work hard but are unable to afford college.

As we were listening to the folks in the industry over the past year, we were struck by the number of veterans, people in recovery and formerly incarcerated have found new purpose and new success inside these small businesses. They’re a lifeline and we can’t let these success stories end. 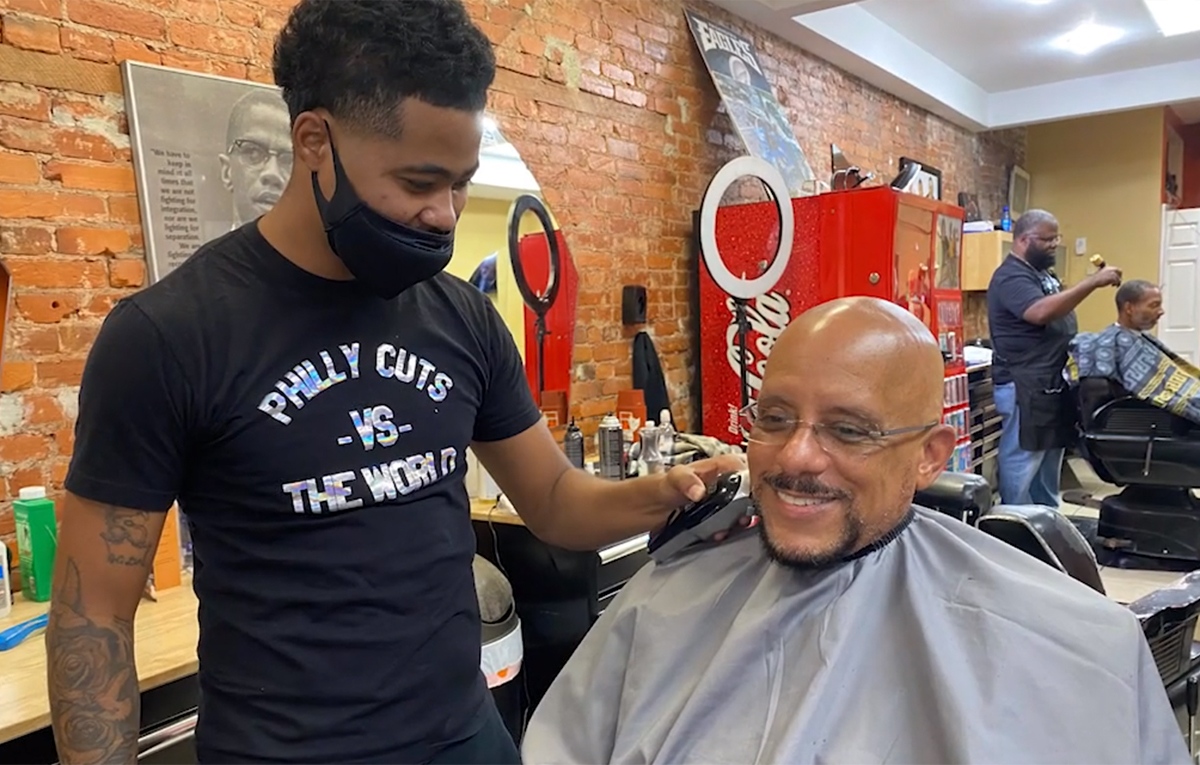