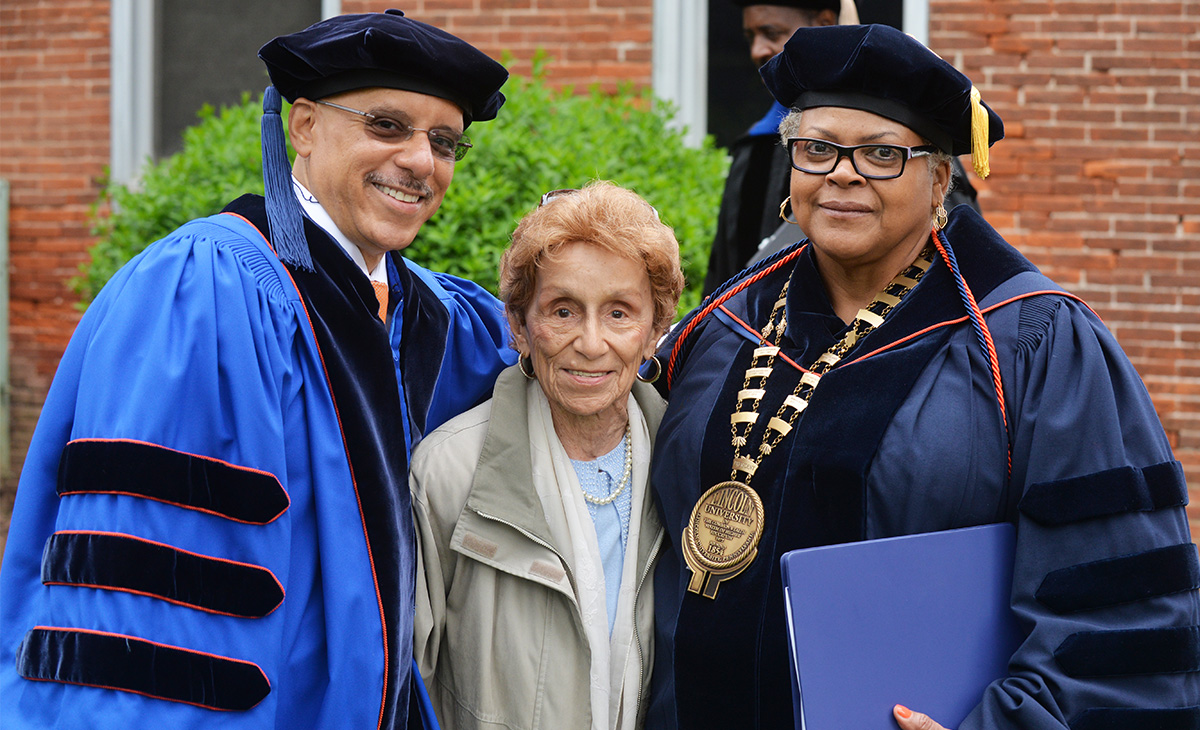 Did you know this week is designated to honor the 101 Historically Black Colleges and Universities (HBCU) across the U.S.?

Thousands will take to our capitol to exchange information and share innovation to keep alive the spirit on which HBCUs were founded: Providing educational access and opportunities to the African Americans who were shut out of institutions of higher education. We certainly have made progress since HBCUs were the only means for blacks to earn degrees but there is still much work to be done to ensure equal access to higher education.

I believe in education and its power to uplift the masses and a group of likeminded legislators recently joined me in support of Senate Bill 1180. This proposal would create an HBCU Office of Excellence to help find resources and build partnerships to make higher education accessible. This office is important because it would help bolster Cheyney and Lincoln universities – two institutions that have stood behind educating African Americans and making achievement through education possible.

As it stands, the cost of two- and four-year degrees at public Pennsylvania colleges and universities has nearly doubled since the 2004-2005 academic year. Additionally, Pennsylvania ranks 47 out of 50 states in terms of funding higher education. Not only would this office help with finding funding for these schools, but it would operate in the tradition that has uplifted so many and changed economic outcomes for those willing to put in the work.

Check out the following stories!

Cheyney University to partner with Thomas Jefferson, Starbucks in a comeback bid

Cheyney University, which has struggled with academic and financial woes for years, on Tuesday announced plans to partner with Thomas Jefferson University, Starbucks, and others in creating a new African American-focused institute that will promote the school’s legacy as the nation’s oldest historically black college. Continue Reading »

Cheyney University is a phoenix rising thanks to new partnerships | Opinion

The best Pa. colleges to take you from the bottom of the income ladder to the top

Pennsylvania has a long way to go in this category, but Cheyney and Lincoln are near the top of the list. Continue Reading »<

Why Historically Black Colleges Are Enjoying a Renaissance

Applications to universities across the U.S. are on the rise, but some of the HBCUs are experiencing especially dramatic enrollment growth. Continue Reading »