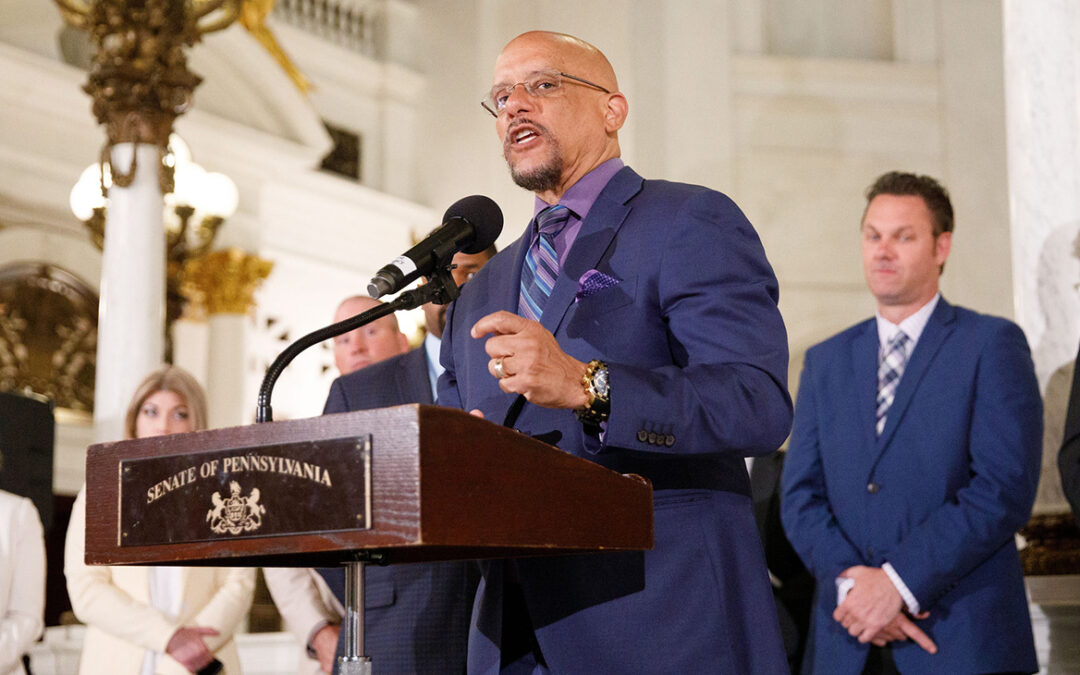 Harrisburg, PA – June 22, 2022 – Today, Pennsylvania Senate Democrats held a press conference shortly after President Joe Biden made a call to federal and state law makers to pause gas taxes.   “Our stance is simple; we are calling on state Republicans to join us...

HARRISBURG, June 29, 2012 – State Senate Democratic Appropriations Chairman Vincent Hughes (D-Phila./Montgomery) today called final passage of the 2012-13 state budget a “first step toward redirecting our priorities to the needs of all Pennsylvanians, not just a...

HARRISBURG, May 9, 2012 – Following Senate passage of a $27.6 billion budget plan, state Senator Vincent Hughes (D-Phila./Montgomery) called the plan a step towards a budget that truly reflects the needs of all Pennsylvania’s citizens. The plan restores over $500...

“With this budget address, Governor Corbett has once again proven his disconnect with Pennsylvania citizens. Despite what the governor may have said today, the reality is Pennsylvania’s job creation has been stagnant, economic development is at a standstill and public education – which is still dealing with last year’s billion dollar body blow – is getting hit again.