Deadlines to apply are fast-approaching 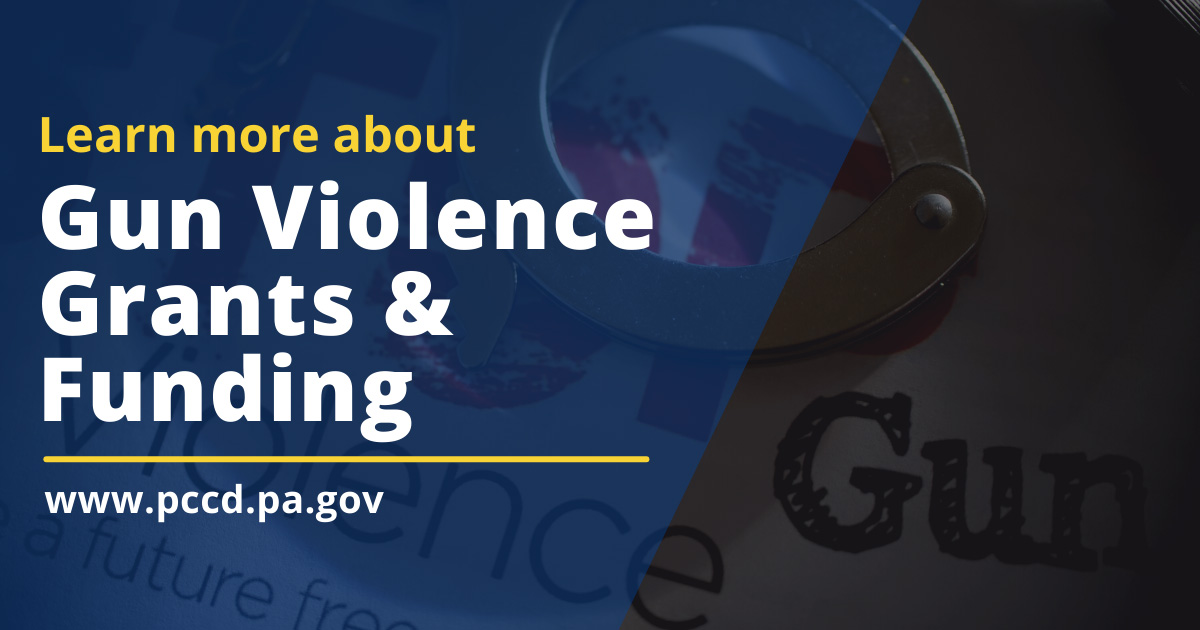 Gun violence is plaguing communities across the commonwealth, and sadly, Philadelphia is feeling its impact in unimaginably painful ways.

When I spoke at Tiffany Fletcher’s funeral, the mood was heavy and you could feel the collective heartbreak of our community. Ms. Fletcher, a mom of three, lost her life while working at the Mill Creek Recreation Center. A stray bullet killed her.

Our hearts broke when a 14-year-old boy, leaving a football scrimmage at Roxborough High School, was gunned down and lost his life. Four other boys were also wounded.

The year isn’t over, but Philadelphia has already reached – and surpassed – the grim milestone of 400 homicides.

The heartbreak Philadelphia is dealing with is undeniable, but this kind of pain isn’t only being felt in the big cities.

In fact, rural communities across the country are experiencing rises in gun-related deaths; in some cases, the violence in rural areas matches or outpaces urban areas.

All of this begs the question: what role can each of us play in stopping this vicious cycle of violence?

My colleagues and I in Harrisburg are taking some important steps to address the gun violence epidemic.

In this year’s budget, we made historic investments in violence protection, prosecution, and prevention programs. 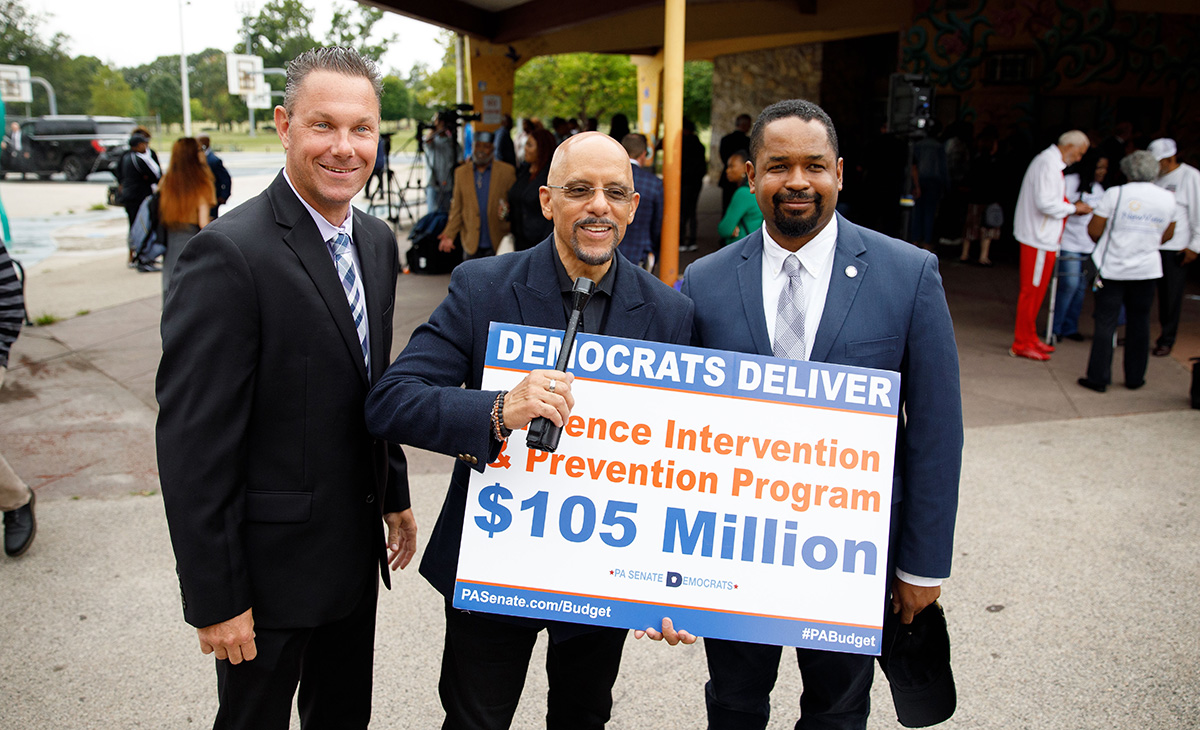 When it comes to protection, we invested $135 million in police hiring, retention, and equipment.

When it comes to prosecution, we invested $50 million in law enforcement and prosecution.

And when it comes to prevention, we invested $105 million in community violence prevention programs.

We’ve made the investments and now it’s time to do your part:  have you applied for this available funding?

The fight to end the gun violence in Philadelphia and across Pennsylvania will only be successful if we work together. More financial resources give us more tools in the toolbox to fix this problem.

Let’s make our communities safe. Let’s put the guns down. Let’s win this fight to end the violence.

Here are the deadlines and information you need to know: